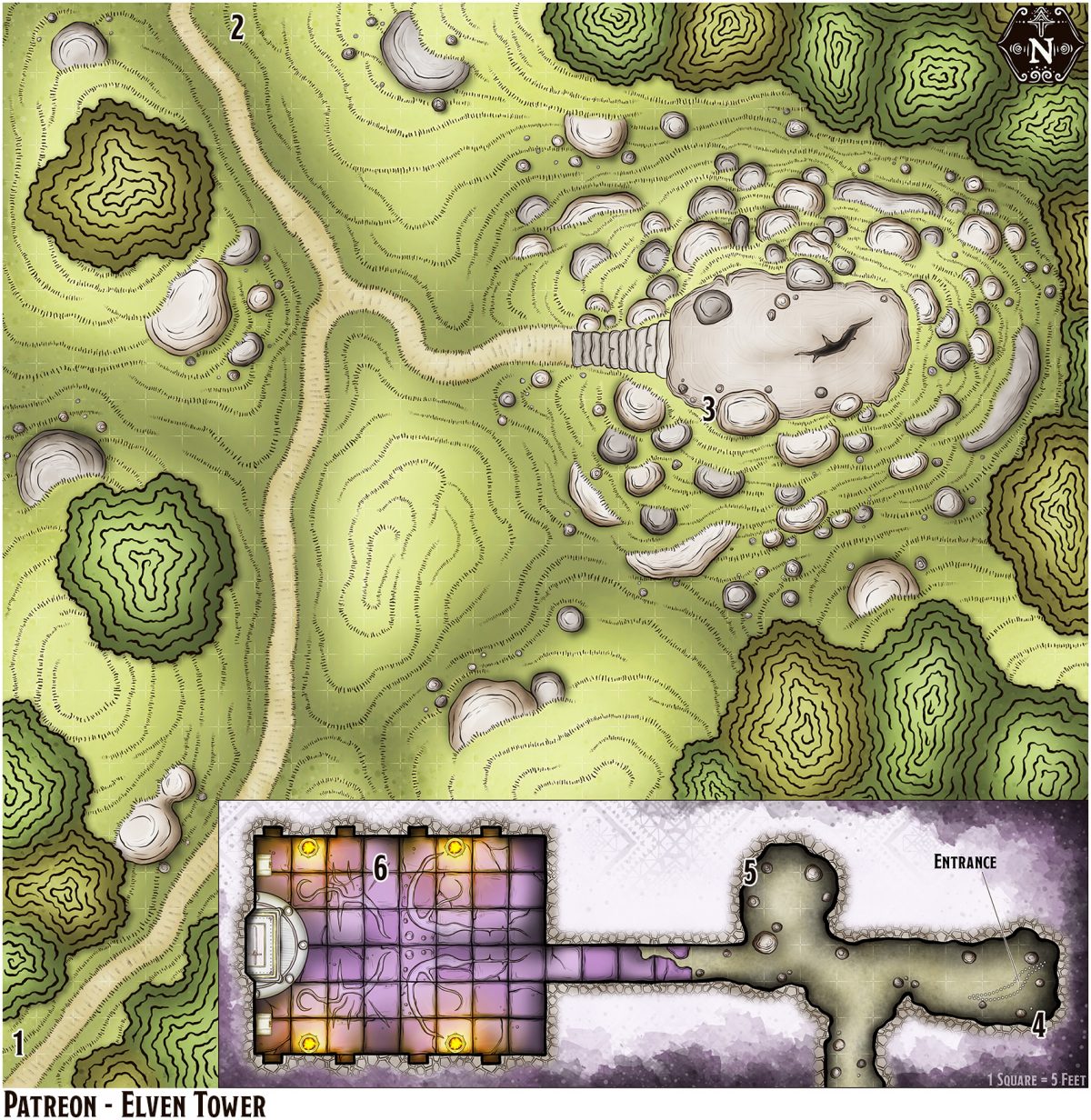 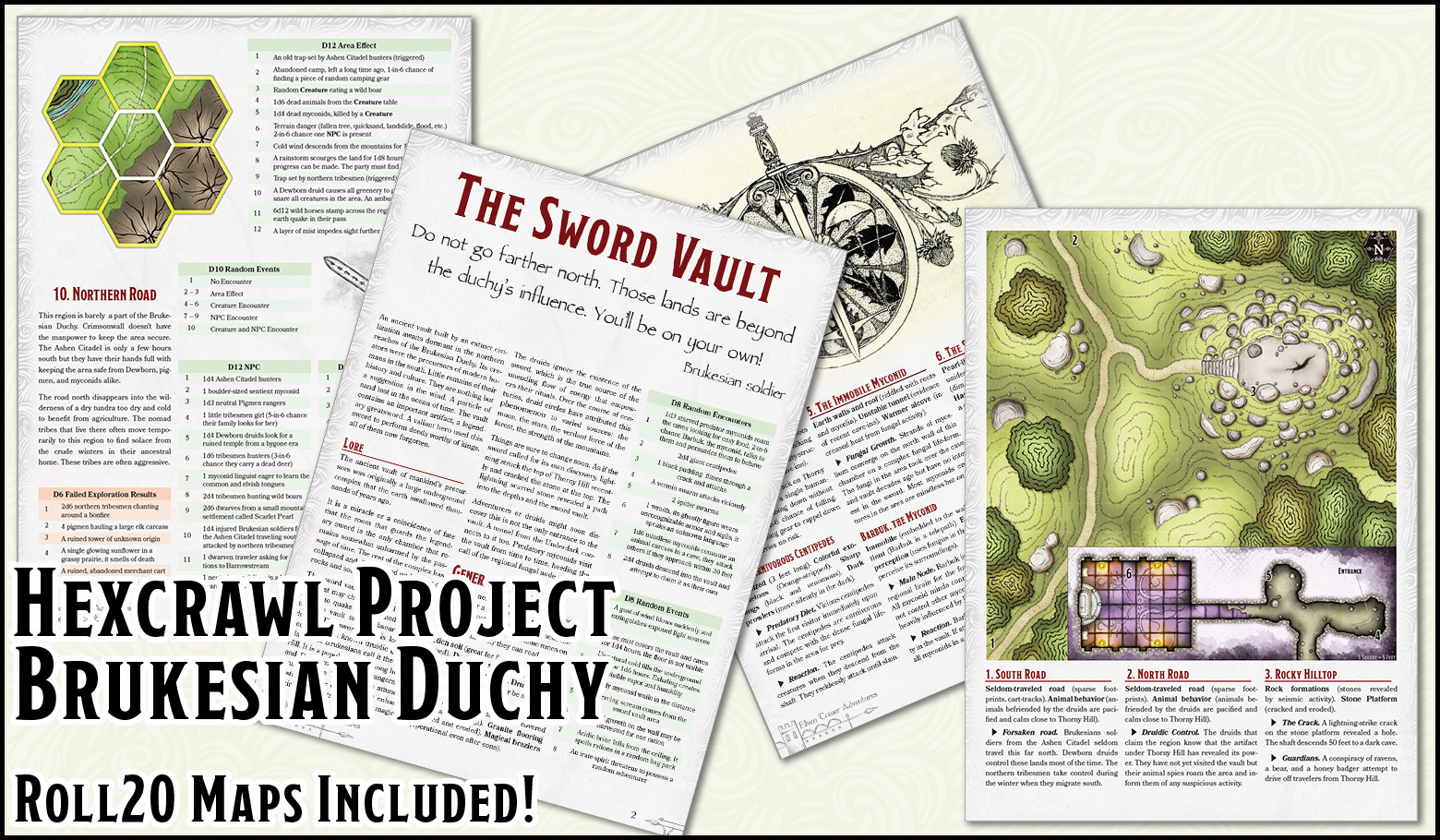 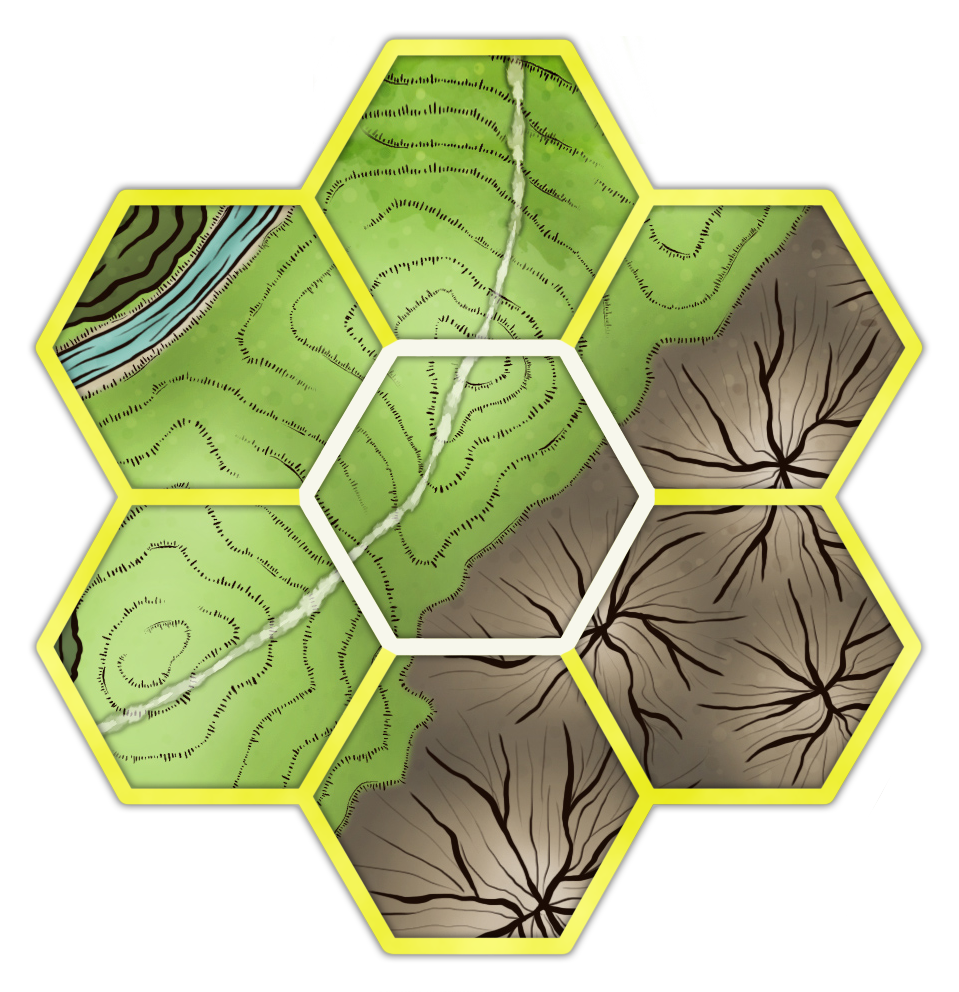 An ancient vault built by an extinct civilization awaits dormant in the northern reaches of the Brukesian Duchy. Its creators were the precursors of modern humans in the south. Little remains of their history and culture. They are nothing but a suggestion in the wind. A particle of sand lost in the ocean of time. The vault contains an important artifact, a legendary greatsword. A valiant hero used this sword to perform deeds worthy of kings, all of them now forgotten.

The ancient vault of mankind’s precursors was originally a large underground complex that the earth swallowed thousands of years ago.

It is a miracle or a coincidence of fate that the room that guards the legendary sword is the only chamber that remains somewhat unharmed by the passage of time. The rest of the complex has collapsed and disappeared under tons of rocks and soil.

The sword vault is currently accessible but that may change soon. The earth is bound to quake again someday and return the vault to the obscurity of the depths. The sword vault is located directly under a known druidic gathering place. The Brukesians call it the Thorny Hill. It is a popular place among humans and Dewborn druids and rangers. The druids believe Thorny Hill is attuned to a strange force of nature that enhances their spells and transformation magic.

The druids ignore the existence of the sword, which is the true source of the unending flow of energy that empowers their rituals. Over the course of centuries, druid circles have attributed this phenomenon to varied sources: the moon, the stars, the verdant force of the forest, the strength of the mountains.

Things are sure to change soon. As if the sword called for its own discovery, lightning struck the top of Thorny Hill recently and cracked the stone at the top. The lightning scarred stone revealed a path into the depths and the sword vault.

Adventurers or druids might soon discover this is not the only entrance to the vault. A tunnel from the Underdark connects to it too. Predatory myconids visit the vault from time to time, heeding the call of the regional fungal node there.

The path north is trail seldom used, wide enough for a single horse or hand-drawn cart. A 30-foot-tall rocky hill overlooks the road. The druids carved druidic runes on the rocks that only they can read.

Fungal infection (most surfaces covered by moss and fungi). Granite flooring (cracked and eroded). Magical braziers (operational even after eons).

Immobile (embedded to the wall). Sentient (Barbuk is a telepath). Enhanced perception (uses fungus in the region to perceive its surroundings). 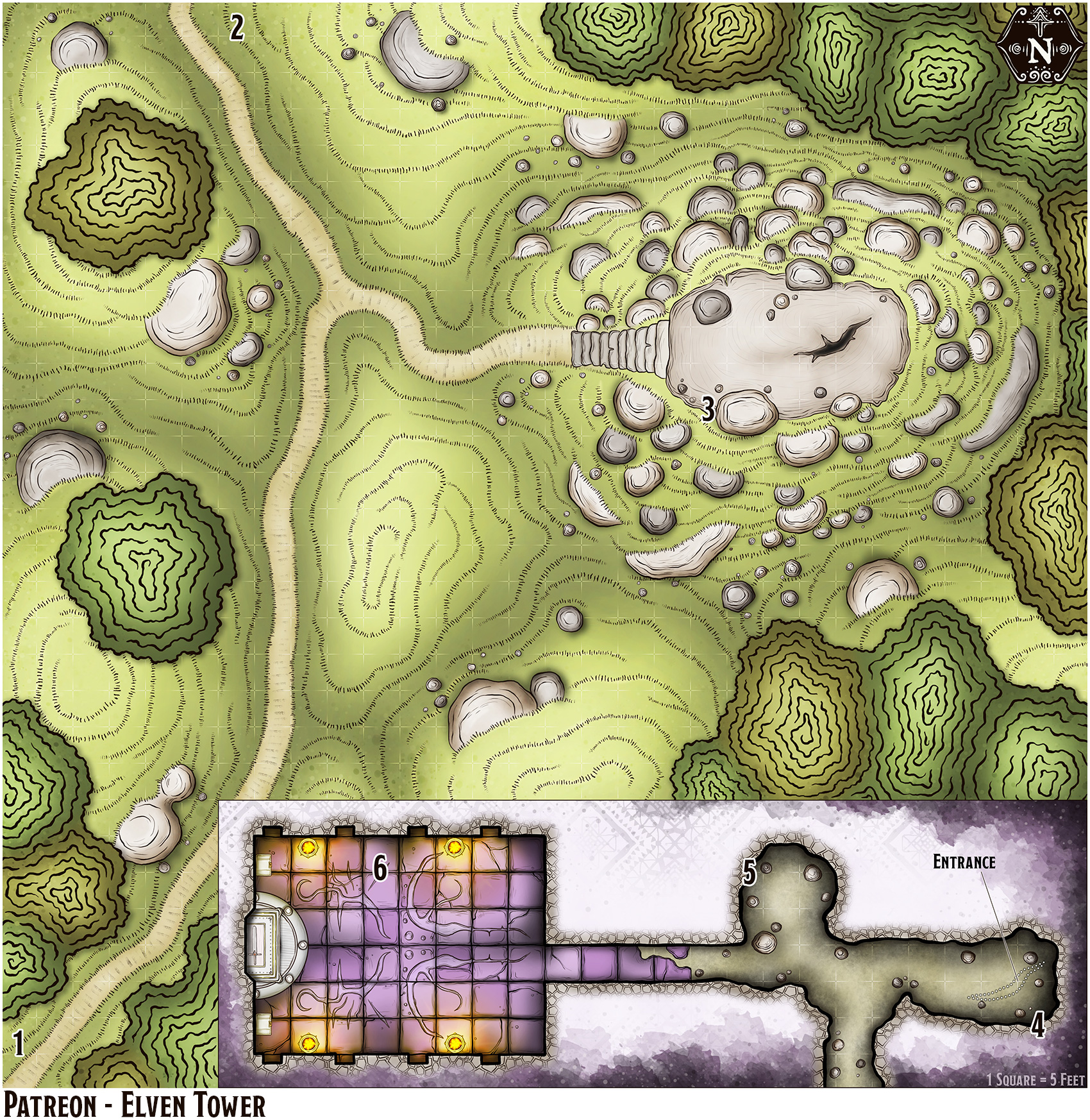