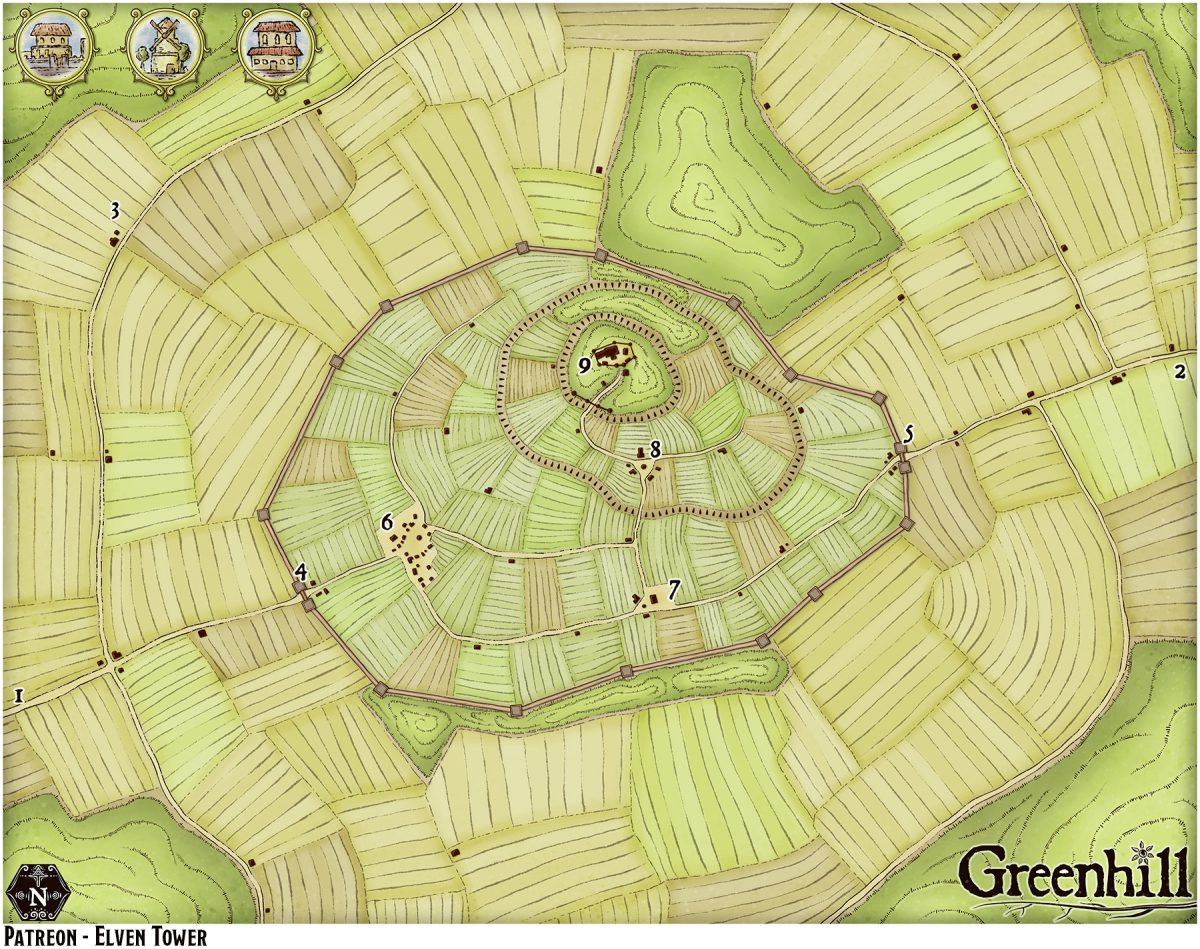 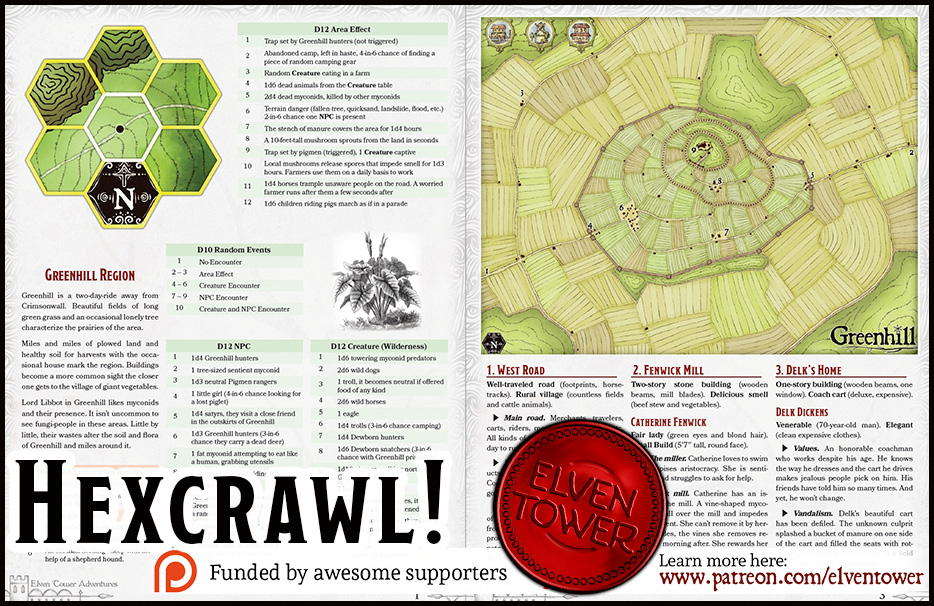 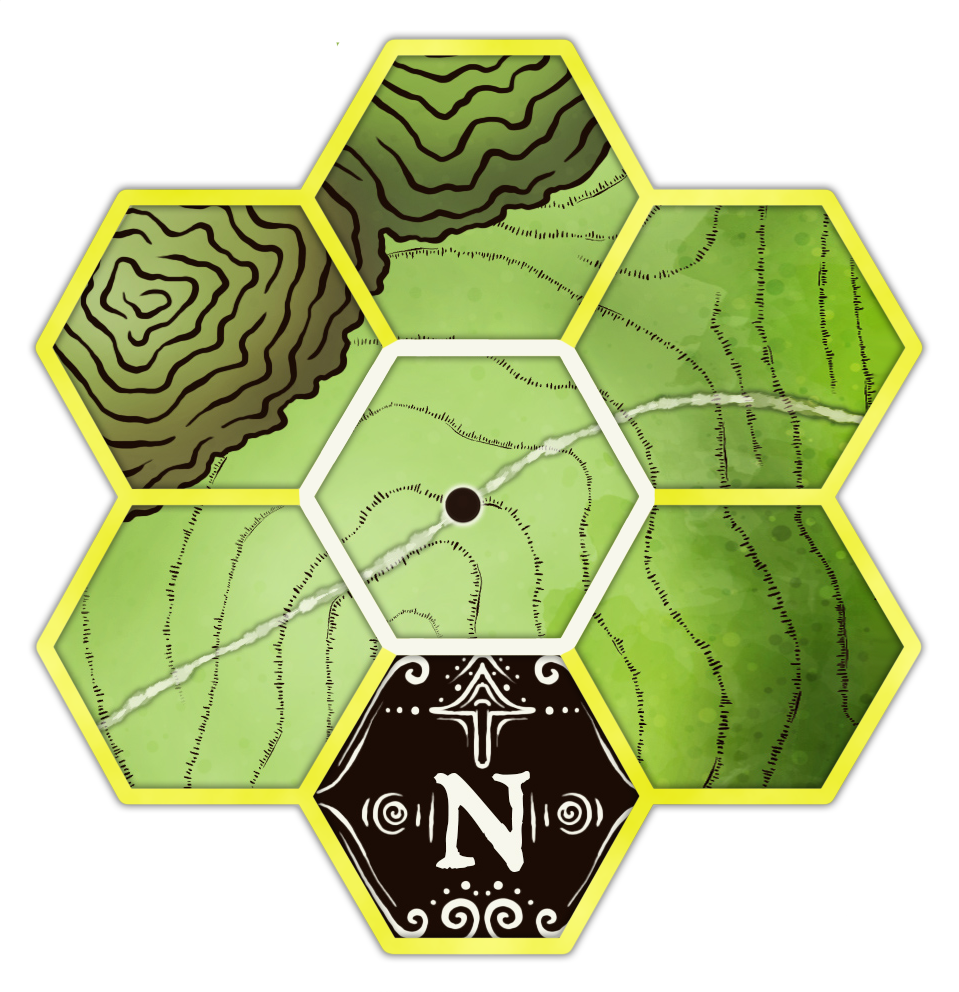 Lord Libbot is the current ruler. Due to his relationship with myconids, they roam freely among the fields. The fungi people’s presence is a controversial issue for the farmers of Greenhill. There isn’t much they can do though. Lord Libbot has many myconid friends and disregards any complaint about them.

Greenhill is located about 50 miles east of Crimsonwall. The village of giant vegetables, popularly called, is crucial to the duchy’s economy and sustenance.

Greenhill rests on top of a tall hill that overlooks an area of green fields and prairies. A tall palisade surrounds the heart of the farming settlement. A second, smaller, inner palisade guards Lord Libbot’s manor on top of the hill the village owes its name to.

Fifty-seven brave pioneers left the busy streets of Crimsonwall and founded Greenhill. They survived numerous Dewborn attacks throughout the years. They fought against the harshness of weather and the forces of the wild. Fortunately, in the end, their efforts paid off.

Greenhill is home to hundreds of Brukesians. Its production of vegetables and other goods is crucial to Crimsonwall’s economy. Merchants travel the roads to and from both settlements every day.

Duke Crane appointed Lord Libbot as the official ruler of the village. Over the years, Lord Libbot’s admiration for myconids and his good-termed relationship with them caused the fungi-folk to settle close to Greenhill.

Lord Libbot once traveled the woods and befriended a group of sentient myconids. Since then, it is usual to see the sentient fungi people socializing with the farmers in Greenhill. The myconids’ droppings help farmers grow giant vegetables and more lasting products. Not everyone agrees with this interaction, though. Some consider it unnatural.

A hill dominates the center of Greenhill. Miles of farms and fertile soil surround it. Farmers and workers walk the narrow roads every day. Covered wagons and carts of merchants leaving the village or coming from Crimsonwall are a common view.

Secret (no one talks about it). Not so secret (growing in numbers). 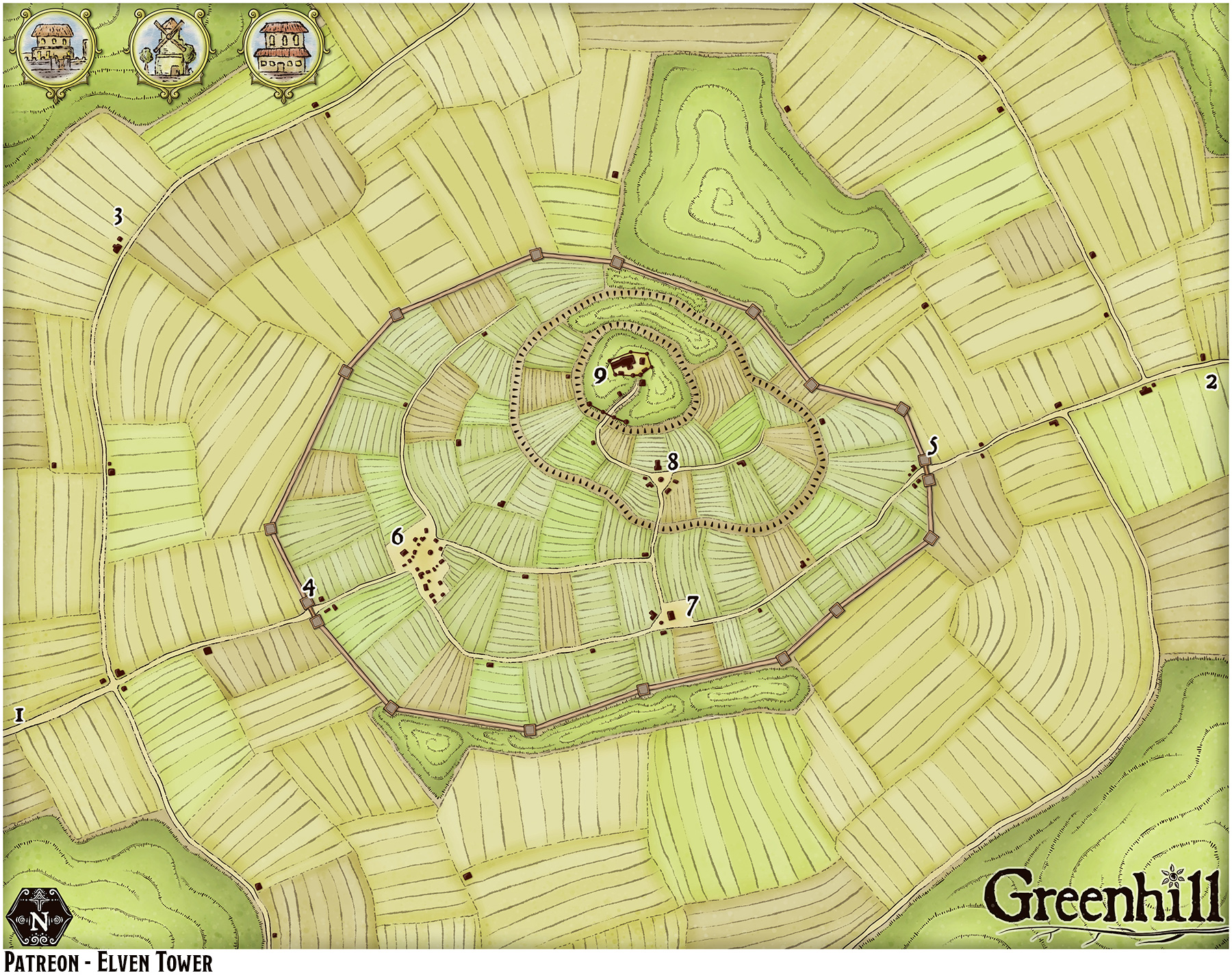