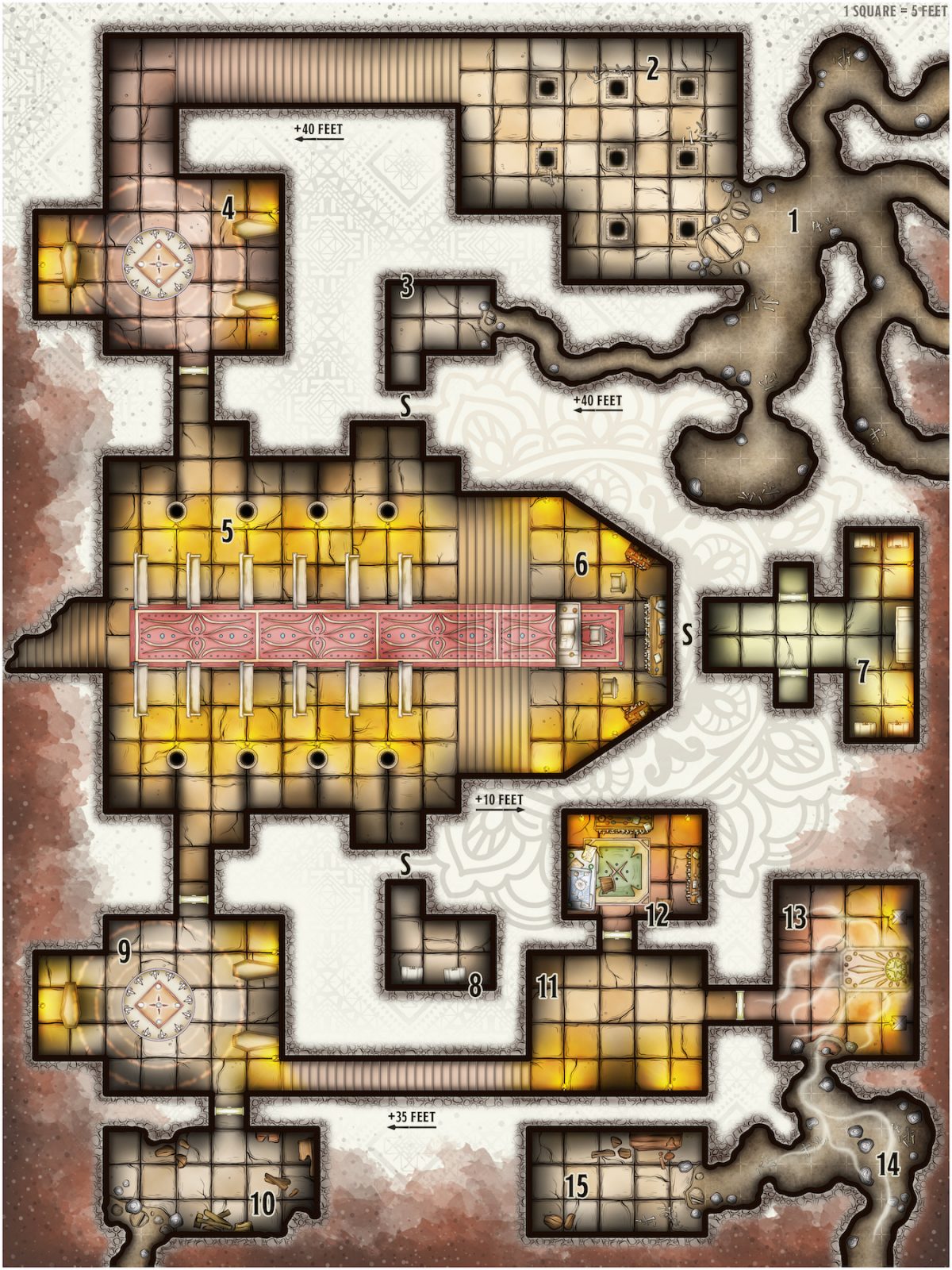 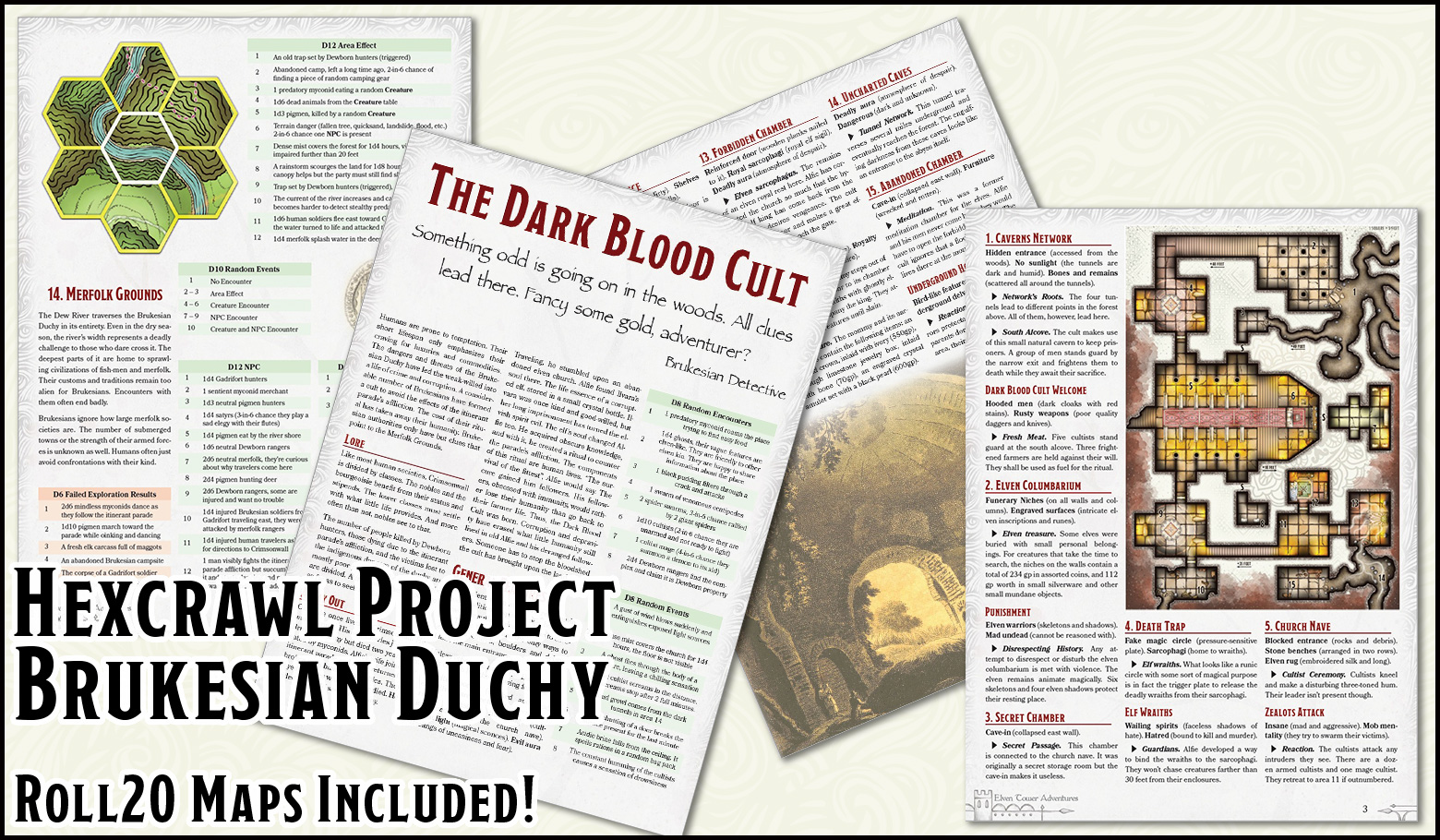 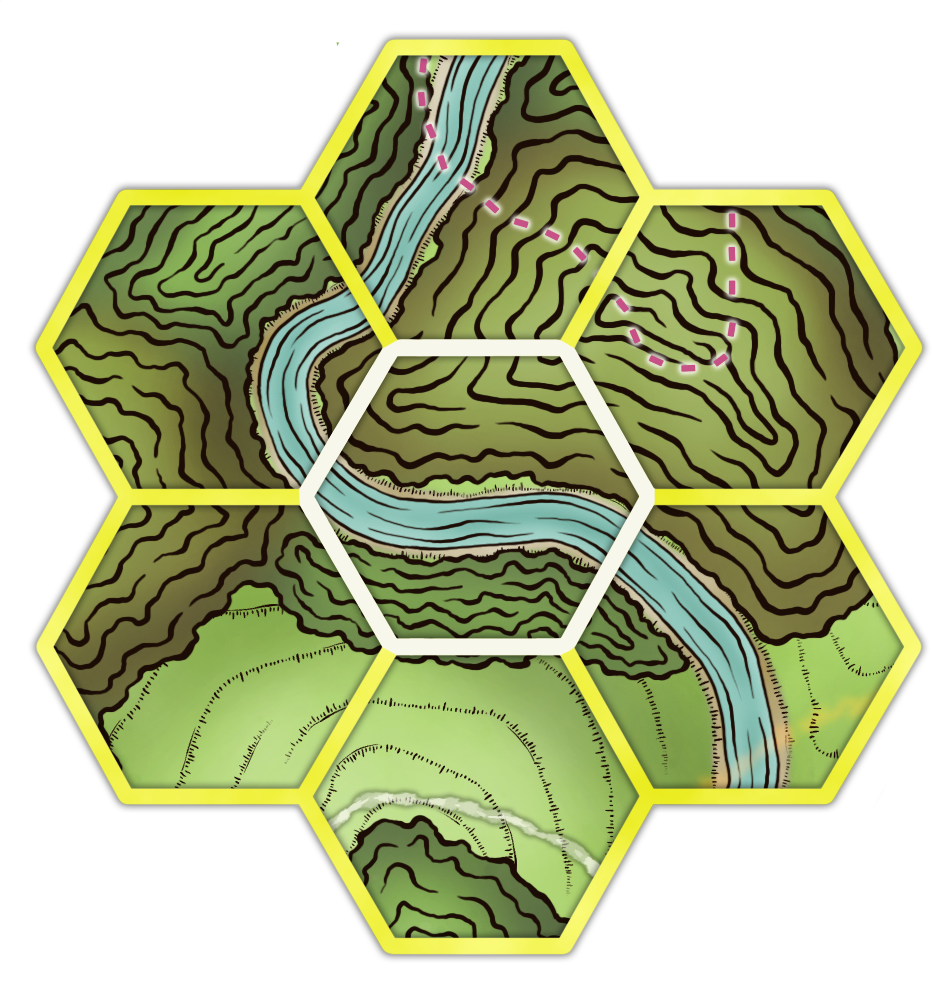 Humans are prone to temptation. Their short lifespan only emphasizes their craving for luxuries and commodities. The dangers and threats of the Brukesian Duchy have led the weak-willed into a life of crime and corruption. A considerable number of Brukesians have formed a cult to avoid the effects of the itinerant parade’s affliction. The cost of their ritual has taken away their humanity. Brukesian authorities only have but clues that point to the Merfolk Grounds.

Like most human societies, Crimsonwall is divided by classes. The nobles and the bourgeoisie benefit from their status and stipends. The lower classes must settle with what little life provides. And more often than not, nobles see to that.

The number of people killed by Dewborn hunters, those dying due to the itinerant parade’s affliction, and the victims lost to the indigenous dangers of the duchy are mostly poor peasants. The common folk are divided. A fraction of them would go as far as to seek retaliation.

Old Alfie once lived in Crimsonwall. He was a farmer. His son Charles joined the Brukesian army but died two years later, eaten by myconids. Alfie’s wife joined the itinerant parade and never returned. The broken man blamed the nobles. They enjoyed luxuries while the poor died. He decided he would seek his destiny.

Traveling, he stumbled upon an abandoned elven church. Alfie found Ilvara’s soul there. The life essence of a corrupted elf, stored in a small crystal bottle. Ilvara was once kind and good-willed, but her long imprisonment has turned the elvish spirit evil. The elf’s soul changed Alfie too. He acquired obscure knowledge, and with it, he created a ritual to counter the parade’s affliction. The components of this ritual are human lives. “The survival of the fittest”, Alfie would say. The cure gained him followers. His followers, obsessed with immunity, would rather lose their humanity than go back to their farmer life. Thus, the Dark Blood Cult was born. Corruption and depravity have erased what little humanity still lived in old Alfie and his deranged followers. Someone has to stop the bloodshed the cult has brought upon the land.

The ancient elven structure remains in good condition despite its age, but some areas have suffered damages due to cave-ins. These tunnels are the only ways to enter the church; boulders and debris block the main entrance..

Unless otherwise noted, the Dark Blood Cult church has the following features:

Hidden entrance (accessed from the woods). No sunlight (the tunnels are dark and humid). Bones and remains (scattered all around the tunnels).

Insane (mad and aggressive). Mob mentality (they try to swarm their victims).

Messy (cluttered and dirty). Shelves (brimmed with texts and scrolls). 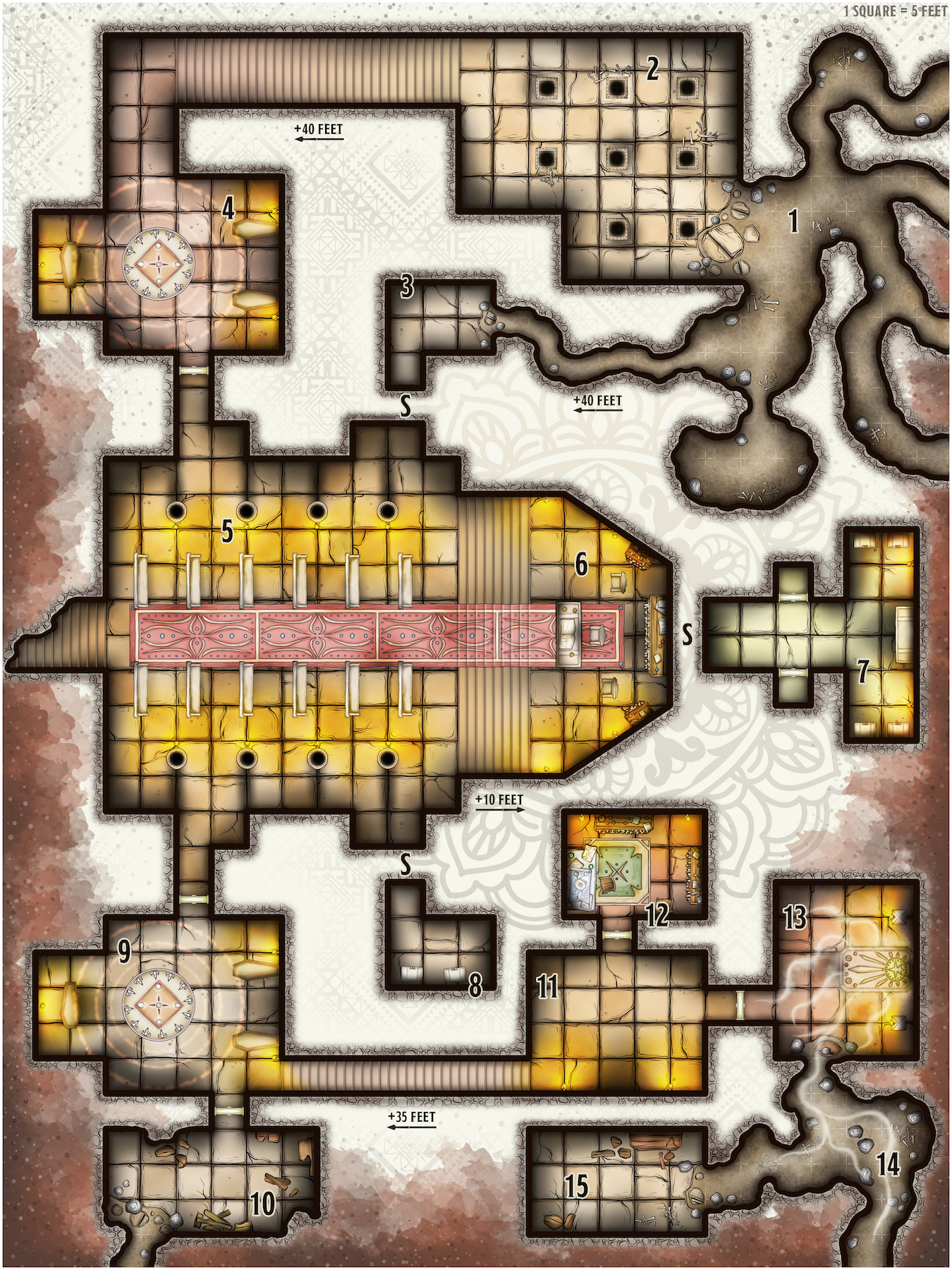