The last numbered chapter in Curse of Strahd. This is about the werewolf pack that lives in Barovia. They are sometimes allowed by Strahd Von Zarovich to go cross the mists so that they can kidnap people and children from the neighboring lands of the Sword Coast.

Werewolves are cool and all but this is the most optional part of the module. You can skip it entirely and nothing happens. You can even use the werewolves and skip the den and nothing happens. So, if you plan on using werewolves as a moving part of the adventure and you used the adventure hook “Werewolves in the Mist” that’s the only good reason to visit this chapter. That adventure hook serves as the only purpose to playing the chapter since the PCs would have come to Barovia since the beginning with the intention or rescuing the children and/or any other living person from the lycanthropes.

Once you decide you’re using the info in this chapter, now we can see what it’s about. The wolves of Barovia are all allies of Strahd and they hang out with the werewolves as long as they are loyal to Strahd. The werewolves are on Strahd’s side because Kiril, the pack leader, is in good standing with him. There is another werewolf with great influence in the pack and this is Emil Toranescu.

The book states that the pack is divided. The current modus operandi of the pack goes as follows: A pack of werewolves are allowed through the mists to scour the Sword Coast. They terrorize towns and kidnap children mainly. They go back to their den with the children and arrange a fight club with the hostage children, they give them crude weapons and have them kill each other while they watch. Last kid standing is turned into a werewolf and thus the pack grows. The remaining dead children are then eaten for lunch.

Same old same old in Barovia. This is Kiril’s way of keeping the blood of the pack pure and strong. Emil would rather make all children werewolves and make the pack a lot bigger each time they go hunting for children. They squabbled for a time before Kiril told Strahd about it and he sent his minions to capture Emil. Emil Toranescu is now sitting in Ravenloft’s dungeons in area K75a (page 81).

Now, there’s a bit of a plot-hole here regarding Emil and his wife Zuleika. In Emil’s entry in page 81. It states that Emil will pretend to be from Vallaki and will betray the PCs as soon as he gets a chance. Unless they claim to be Zuleika’s friends in which case he escapes with or without them to reunite with her.

However, in chapter 15. It is mentioned that Kiril has Zuleika confined to the den guarding the children prisoners.

This means there’s two options: The players encounter Emil first in Castle Ravenloft, he will betray them and this plotline doesn’t matter much. Or the PCs go to the werewolf den first. The werewolves inside will fight them and eventually the PCs will come across Zuleika in area Z7 (page 204). At this point, she will try to offer to release the children if they help her deal with Kiril. But why would they? Most PC parties I know would just kill her too, release the kids and then wait for Kiril.

There’s not much leverage here for Zuleika, even less because she won’t threaten to harm the children to get the upper hand. The only alternative is that Emil was previously released by the PCs and has already reunited with Zuleika. But if this happened, it’d because he betrayed them and the party might go berserk as soon as they see him.

Of course this can go a million ways due to the party’s actions and disposition. But we’re analyzing how it’s written and the options we have. I have an alternative that more or less solves this issue. 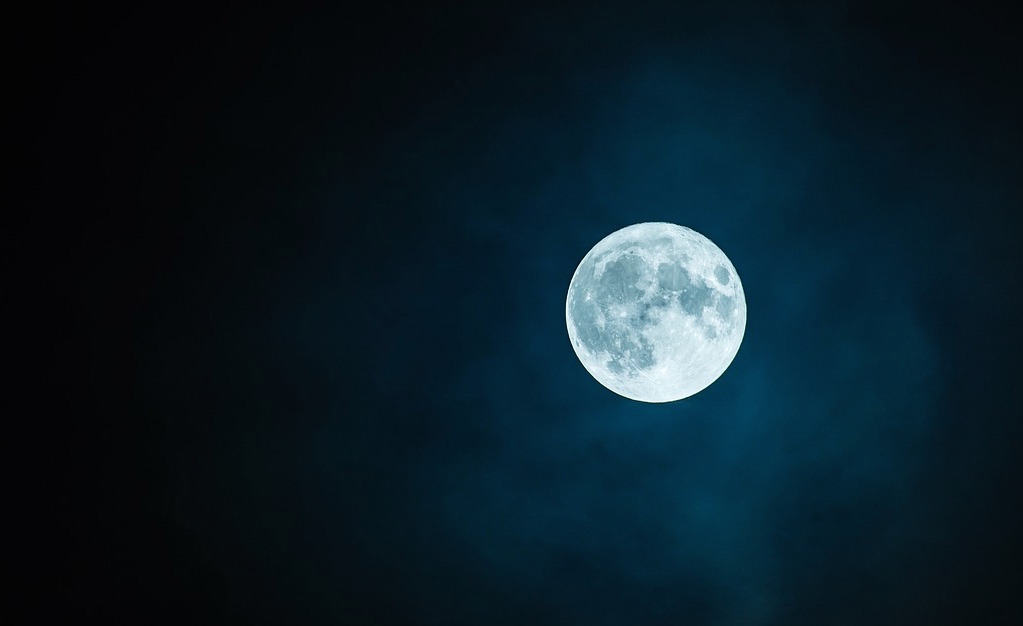 Kiril is in charge of the pack and still has Zuleika confined to the den. However she’s actively trying to find ways to release her beloved. She’s even risking to strike a truce with outsiders if that can get her what she wants. If the adventure hook “Werewolves in the Mists” was used and the PCs have the added goal of getting rid of the werewolves and rescuing the missing children, then by this point the party has fought the werewolves a few times and the whole pack knows about them. Maybe Kiril has been vocal about concocting a plan to beat them. The party is getting stronger as time goes and this is a problem for both Strahd and the pack.

Zuleika decides to storm away from the werewolf den to find this group of outlanders. This is even more dramatic if the party already fought her in a battle and she fled. She will approach them cautiously and try to establish a conversation about the werewolves in Barovia. She has nothing to lose by saying all she knows or aiding the party since she’s doomed if she goes back to the den anyway. For all she knows a hunting party is already behind her.

Zuleika can explain the situation in the den and offer her aid in fighting the werewolves back. She explains there are still eight children alive and will offer to release them, but only if they go with her to Ravenloft’s dungeons to rescue Emil. If you want, you can add a deadline here, which also serves to explain why the kids are still alive. The children fights can only be held in the full moon, the party could have up to a moon cycle to free Emil.

If you don’t want Zuleika hanging around with the PCs for a long time, or if the PCs are not currently heading to the castle, Zuleika can arrange a meeting point close to the castle. Then they can meet her there whenever they want to pursue this quest.

She can explain that Emil going back to the den in full rebellion can turn half the werewolves to his side. The only loose end would be Kiril. Now we have a quest !   Go to the dungeons with a werewolf ally and rescue Emil. After this is done, Emil Toranescu will honor his wife’s promise and release the children. They will also stop attacking the people’s of the Sword Coast.

If the party rescues the children successfully, they can bring them to either Vallaki or Krezk. The better place would be Krezk because of their aging population and sore need for young strong lads in the coming years. This is only assuming the kids actually stay indefinitely in Barovia. During the epilogue of Curse of Strahd it’s plausible for the PCs to come and retrieve the children in order to return them to their real homes outside of Barovia.