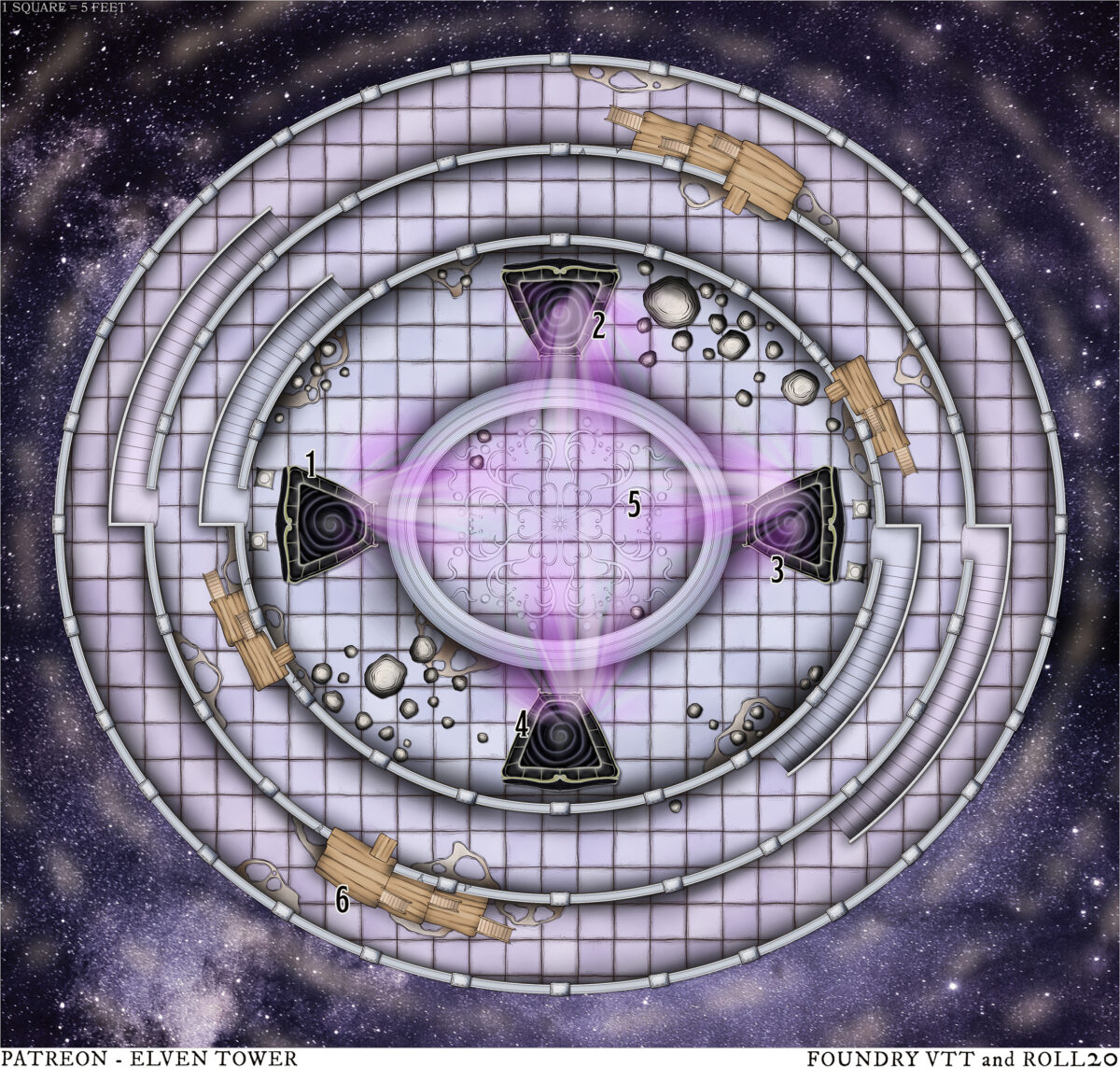 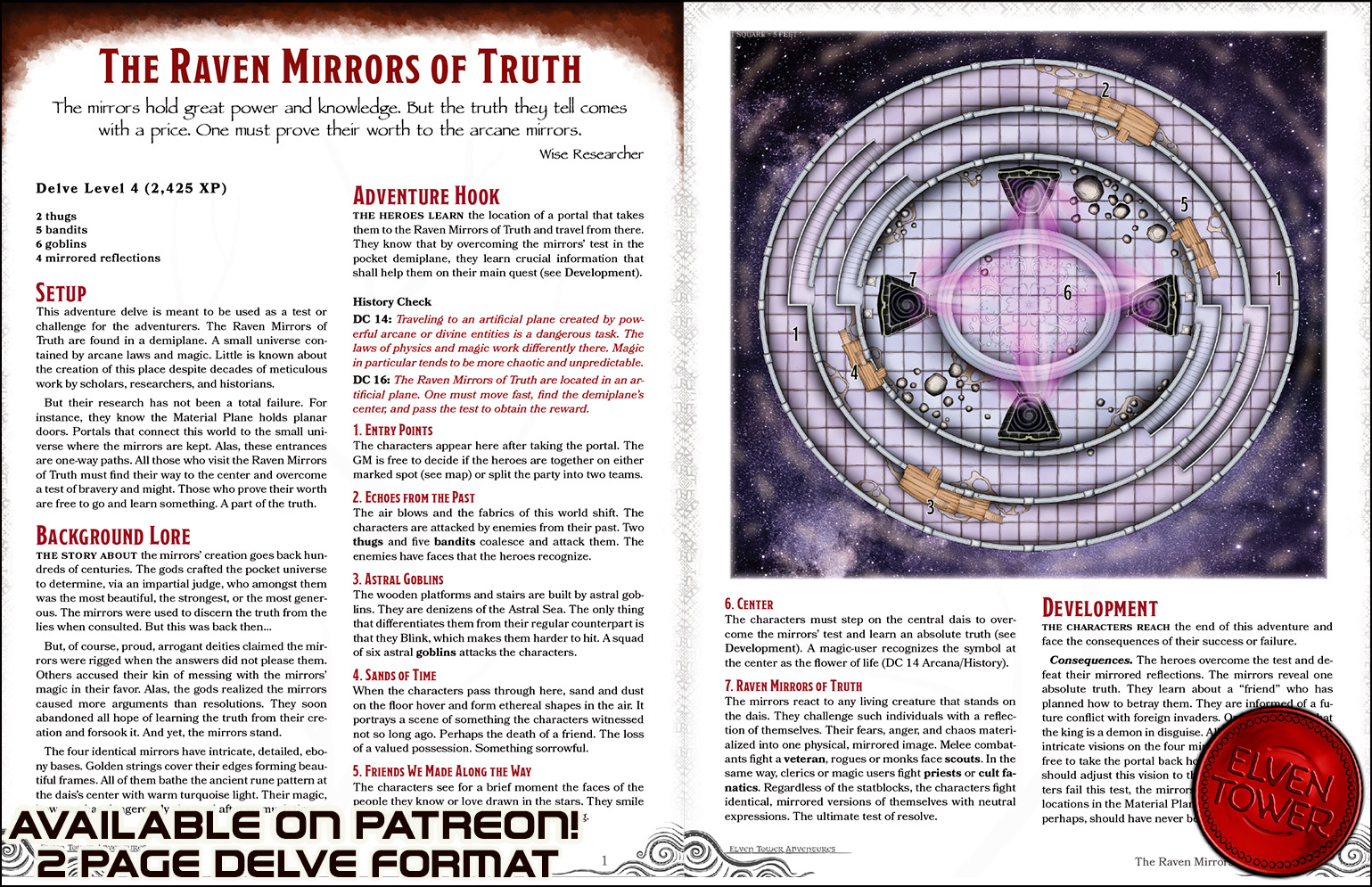 The mirrors hold great power and knowledge. But the truth they tell comes with a price. One must prove their worth to the arcane mirrors.

This adventure delve is meant to be used as a test or challenge for the adventurers. The Raven Mirrors of Truth are found in a demiplane. A small universe con­tained by arcane laws and magic. Little is known about the creation of this place despite decades of meticulous work by scholars, researchers, and historians.

But their research has not been a total failure. For instance, they know the Material Plane holds planar doors. Portals that connect this world to the small uni­verse where the mirrors are kept. Alas, these entrances are one-way paths. All those who visit the Raven Mirrors of Truth must find their way to the center and overcome a test of bravery and might. Those who prove their worth are free to go and learn something. A part of the truth.

The story about the mirrors’ creation goes back hun­dreds of centuries. The gods crafted the pocket universe to determine, via an impartial judge, who amongst them was the most beautiful, the strongest, or the most gener­ous. The mirrors were used to discern the truth from the lies when consulted. But this was back then…

But, of course, proud, arrogant deities claimed the mir­rors were rigged when the answers did not please them. Others accused their kin of messing with the mirrors’ magic in their favor. Alas, the gods realized the mirrors caused more arguments than resolutions. They soon abandoned all hope of learning the truth from their cre­ation and forsook it. And yet, the mirrors stand.

The four identical mirrors have intricate, detailed, ebo­ny bases. Golden strings cover their edges forming beau­tiful frames. All of them bathe the ancient rune pattern at the dais’s center with warm turquoise light. Their magic, however, has dangerously changed after so much time.

The heroes learn the location of a portal that takes them to the Raven Mirrors of Truth and travel from there. They know that by overcoming the mirrors’ test in the pocket demiplane, they learn crucial information that shall help them on their main quest (see Development).

DC 14: Traveling to an artificial plane created by pow­erful arcane or divine entities is a dangerous task. The laws of physics and magic work differently there. Magic in particular tends to be more chaotic and unpredictable.

DC 16: The Raven Mirrors of Truth are located in an ar­tificial plane. One must move fast, find the demiplane’s center, and pass the test to obtain the reward.

The characters appear here after taking the portal. The GM is free to decide if the heroes are together on either marked spot (see map) or split the party into two teams.

2. Echoes from the Past

The air blows and the fabrics of this world shift. The characters are attacked by enemies from their past. Two thugs and five bandits coalesce and attack them. The enemies have faces that the heroes recognize.

The wooden platforms and stairs are built by astral gob­lins. They are denizens of the Astral Sea. The only thing that differentiates them from their regular counterpart is that they Blink, which makes them harder to hit. A squad of six astral goblins attacks the characters.

When the characters pass through here, sand and dust on the floor hover and form ethereal shapes in the air. It portrays a scene of something the characters witnessed not so long ago. Perhaps the death of a friend. The loss of a valued possession. Something sorrowful.

5. Friends We Made Along the Way

The characters see for a brief moment the faces of the people they know or love drawn in the stars. They smile and nod with determination before vanishing.

The characters must step on the central dais to over­come the mirrors’ test and learn an absolute truth (see Development). A magic-user recognizes the symbol at the center as the flower of life (DC 14 Arcana/History).

The mirrors react to any living creature that stands on the dais. They challenge such individuals with a reflec­tion of themselves. Their fears, anger, and chaos materi­alized into one physical, mirrored image. Melee combat­ants fight a veteran, rogues or monks face scouts. In the same way, clerics or magic users fight priests or cult fa­natics. Regardless of the statblocks, the characters fight identical, mirrored versions of themselves with neutral expressions. The ultimate test of resolve.

The characters reach the end of this adventure and face the consequences of their success or failure.

Consequences. The heroes overcome the test and de­feat their mirrored reflections. The mirrors reveal one absolute truth. They learn about a “friend” who has planned how to betray them. They are informed of a fu­ture conflict with foreign invaders. Or they discover that the king is a demon in disguise. All this through detailed, intricate visions on the four mirrors. The characters are free to take the portal back home at the center. The GM should adjust this vision to the campaign. If the charac­ters fail this test, the mirrors teleport them to different locations in the Material Plane. Separating a group that, perhaps, should have never been together. 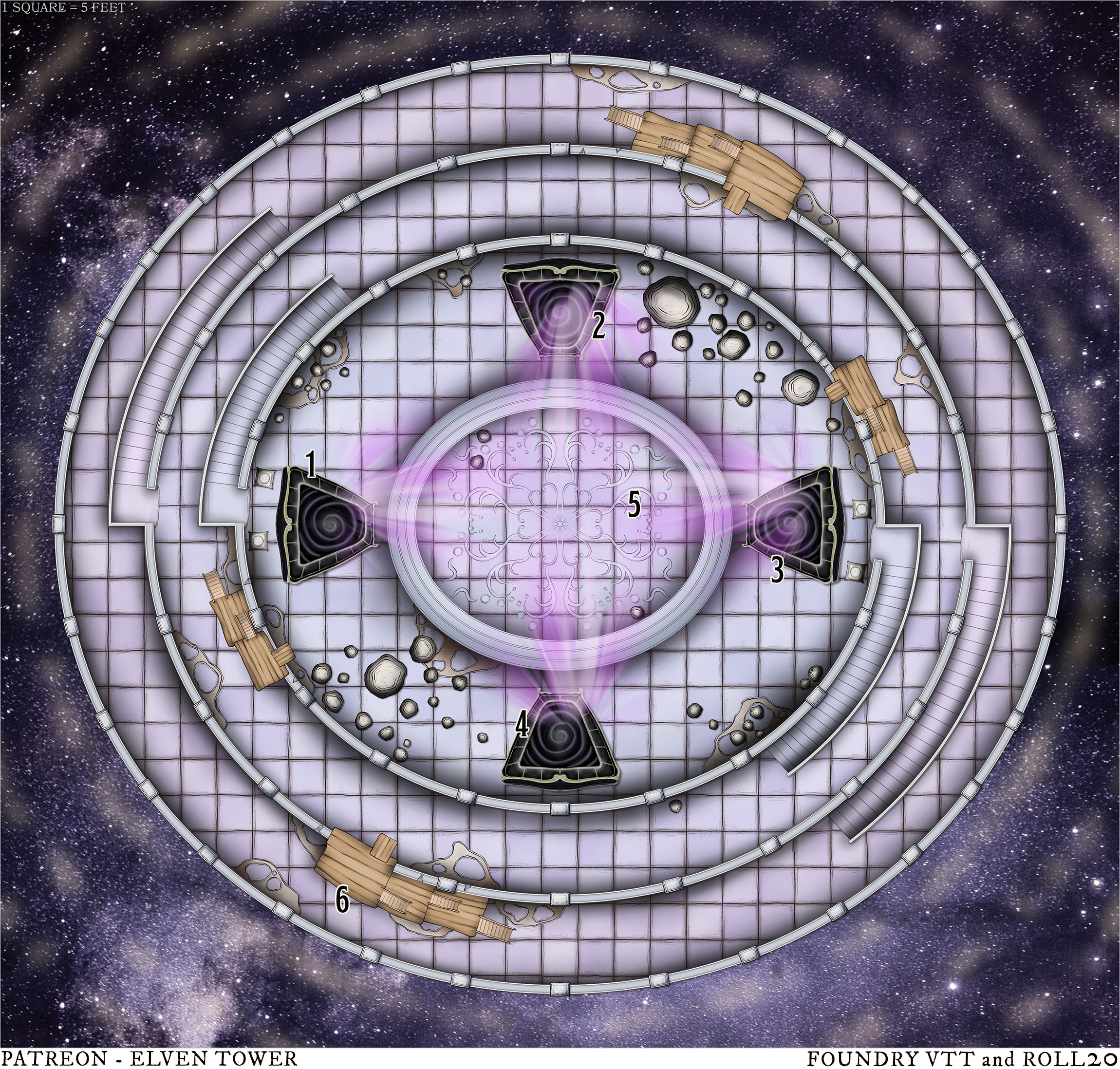