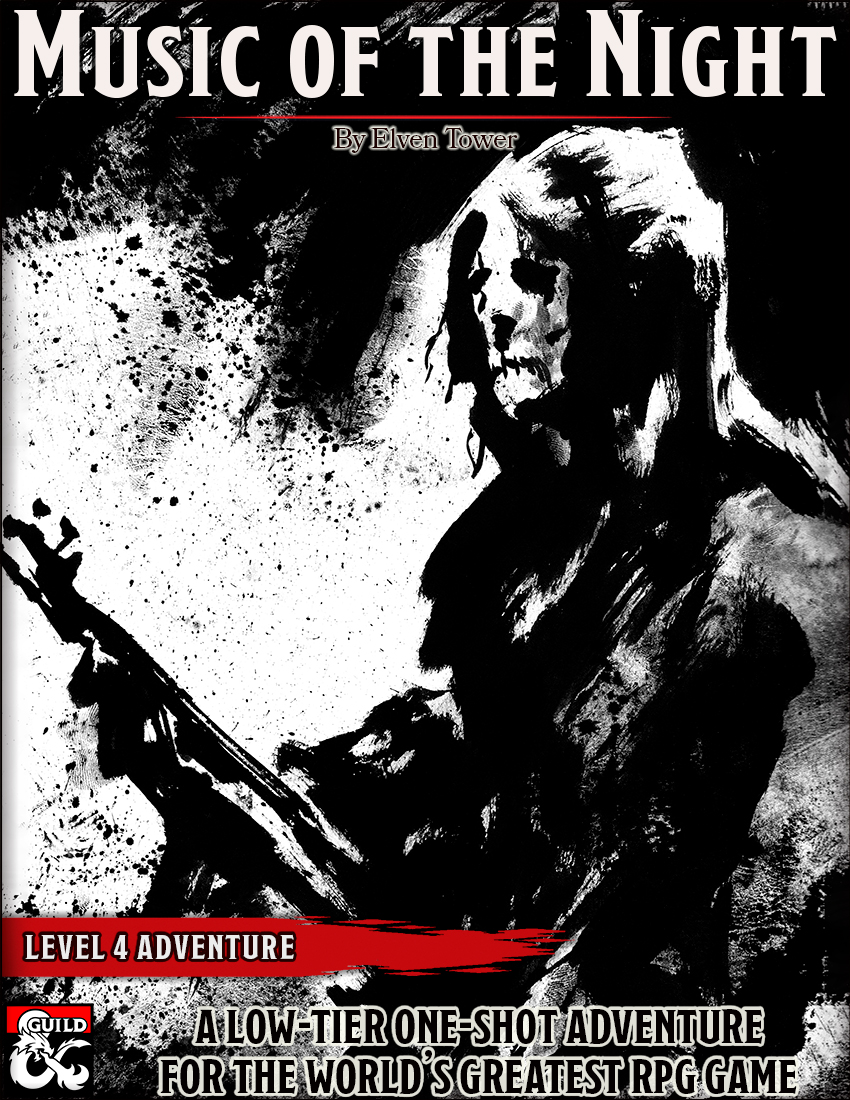 Music of the Night

In Music of the Night, Alexander Foyth is the son of two famous musicians. He has had a life of luxury his whole life and became a child prodigy at a young age. When he became an adult, he was faced with the reality of the world. He traveled and sought an audience with the finest members of society. However, unlike his parents, people were adamant to answer his demands or please his every wish. Alexander responded with immaturity and unworthy behaviors. Despite the fact that he was incredibly talented, he was often kicked out of courts and halls. Little by little, the rich young boy ended up in an alley, alone and dirty.

A vulnerable soul like his is the perfect meal for a demon. A dark figure offers him to change his stars. He promises great power and the means to exert his revenge. He accepts at once, ignoring the price to pay. The demon leaves with the young lad’s humanity. The musician prodigy becomes an ugly, gruesome being with pustules and blisters all over his face. Filled with hatred, he found refuge in an almost abandoned military outpost. From there, he has terrorized the people of Woodpineton at night for the last month. People cannot sleep anymore and they even forbid music! They named the cloaked, dark figure The Musician of Death. People have gone missing, others are dead. Someone must do something and find the truth!