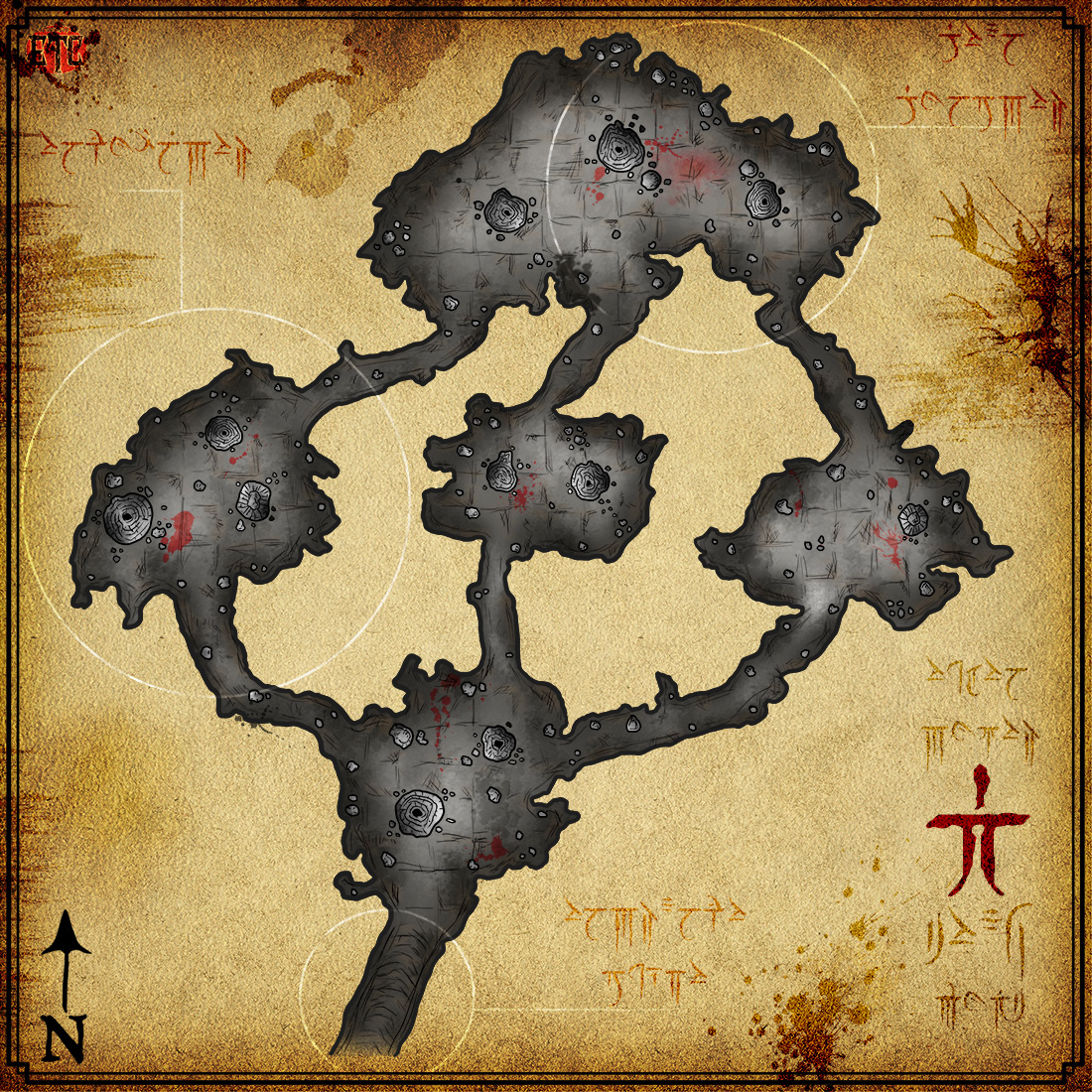 Sir Norman Belfast is an accomplished mage, his reputation precedes him as a person of knowledge and wisdom. Over two weeks ago he came to possess a dark leather-bound book with a demonic sigil in its cover. It was brought to him to analyze and safe keeping, there was no doubt about its nature.

Sir Norman studied the book and fell victim to its allures an promises of power. It held the methods for summoning demonic spirits from the beyond and how to bind them for one’s service. While Sir Norman had never really craved such powers; having the tool in his hands and the arcane ability to do so changed his mind. He said to himself:

“No one else in this city can tap the force in this book, it is only I who can benefit from it. And since it came to me so freely and uncalled for, there most be a reason for its appearance during this moment in my life, when I am the most capable. Yes, this is a gamble of fate, and I will sure double it.”

The summoning ritual was successful. The demonic being was right there, in front of Sir Norman, right in his laboratory. Its dark-black eyes glimmered with malice as Sir Norman contemplated his new powerful servant. Sir Norman was no fool, he was aware the demon was also assessing him. But this types of exchanges have a protocol even demons must obey, and the next step was the binding ritual. As it often happens with this kinds of things, the ritual was a complete and utter failure. Either Sir Norman’s binding abilities were not good enough, or the more likely solution, the binding method’s in the abyssal book were flawed and useless on purpose. Regardless of the explanation, the demon was free. Sir Norman had just enough time to cast a protective charm that allowed him to escape the building.

As he escaped, he could hear roars and growls coming from the top of his tower. These bestial utterances sounded as if made by more than one entity. The last thing Sir Norman heard before getting away was the sound of air itself parting as if opening. The sound of a rift opening in the fabric of reality.

This adventure idea is very adaptable to different party levels. The idea is that a demon or group of demons is free near a populated area. The attached map serves as a generic lair for any kind of demons. Or really any kind of monsters since it doesn’t have any distinctive features. The party can have a series of two/four fights inside the cave complex in order to get rid of the demons. What follows are different demon parties arranged by difficulty level and there’s also a suggestion for appropriate party level.

Some demons can have an action option that allows them to summon other demons.
Summon Demon (1 Day). The demon chooses what to summon and attempts a magical summoning.