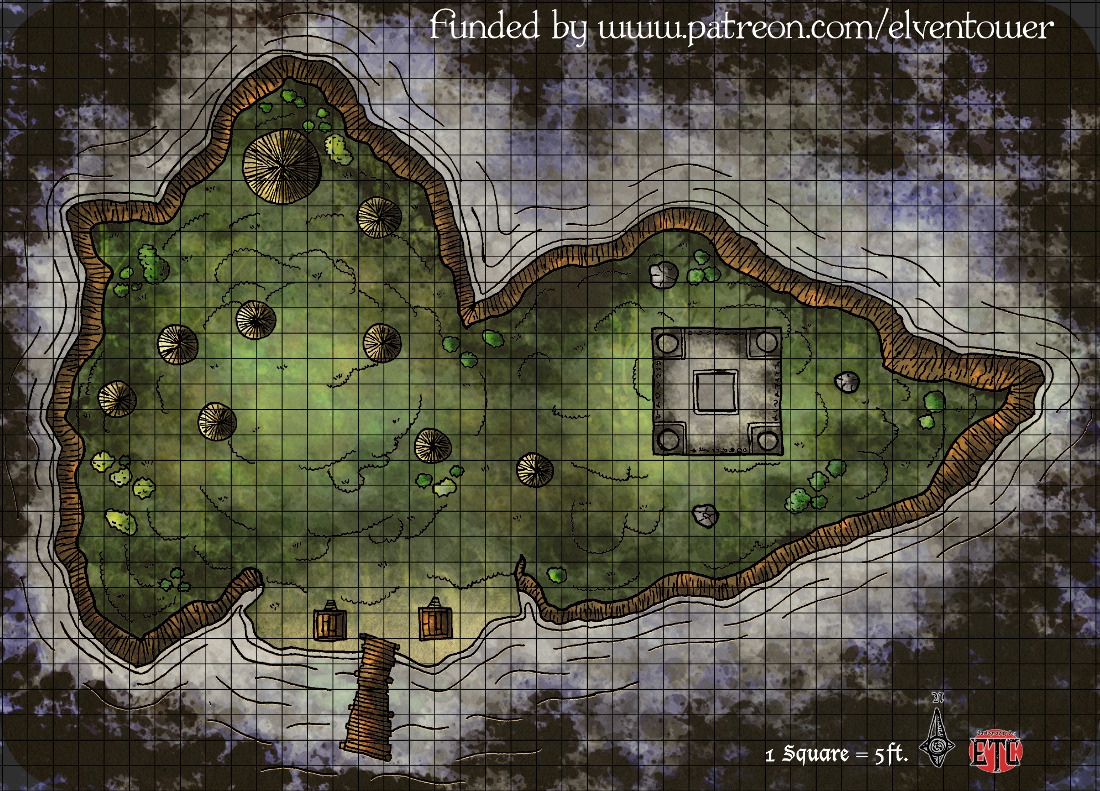 The misunderstood kuo-toa are often taken at face value, malformed fish folk who worship obscure deities and otherworldly entities. They are feared by sailors for often raiding boats and killing or sacrificing anyone they find. Other kuo-toa trick sea men into dangerous parts of the sea and have been known to manipulate the weather to capsize ships and sack them.

Some of them have tried, not very successfully, to earn an honest life, serving as guides and sailors. However they will always be considered monstrous by the people who man boats and ships.

Glooplukeen, a tricky kuo-toa has forged an alliance with a pirate captain. The pirate is known as Braidbeard. None of them fully trusts the other one, but they have reached a level of trust and understanding. One of the first mates is Hareld, he speaks undercommon and is the only one who can translate with the kuo-toa. Glooplukeen has a magical staff that he can use to manipulate the strength of tides. He uses it to bring ships to a place where they run aground and are then pillaged by Captain Braidbeard’s pirates.

Glooplukeen gets a part of the plunder, he hides it in an underwater lair. Recently however, Glooplukeen found the location of a ritual place, build by an ancient race. It’s dedicated to an obscure god whose name the pirates can’t even pronounce.

Glooplukeen has promised Braidbeard riches and power if he helps him activate the altar. He needs four people to sacrifice on the altar against their will. Braidbeard doesn’t really trust Glooplukeen, but he has kept his word so far. He suspects a problem, or an uneven division of any wealth or power obtained.

Glooplukeen is scamming the captain. The altar is a kuo-toa altar and can only confer its blessing to a member of the fishfolk race. Should the ritual be completed, Glooplukeen would become far too powerful for the pirates to control. Glooplukeen’s goal is to get rid of Captain Braidbeard and take control of the pirate fleet and become the new “captain”.

The map shows the impromptu pirate camp in the ritual site island. There are several alternatives to make this happen. The PCs could have a rescue mission for people kidnapped by the pirates. When they arrive they stumble upon the ritual itself happening. A different approach, the PCs themselves are boarded by pirates when traveling by boat. They are taken prisoners to the island and are awaiting to be used as sacrifice. However it happens, once Glooplukeen succeeds, if he does. The PCs will probably fight on the same side as the pirates. What happens after that, no one knows.