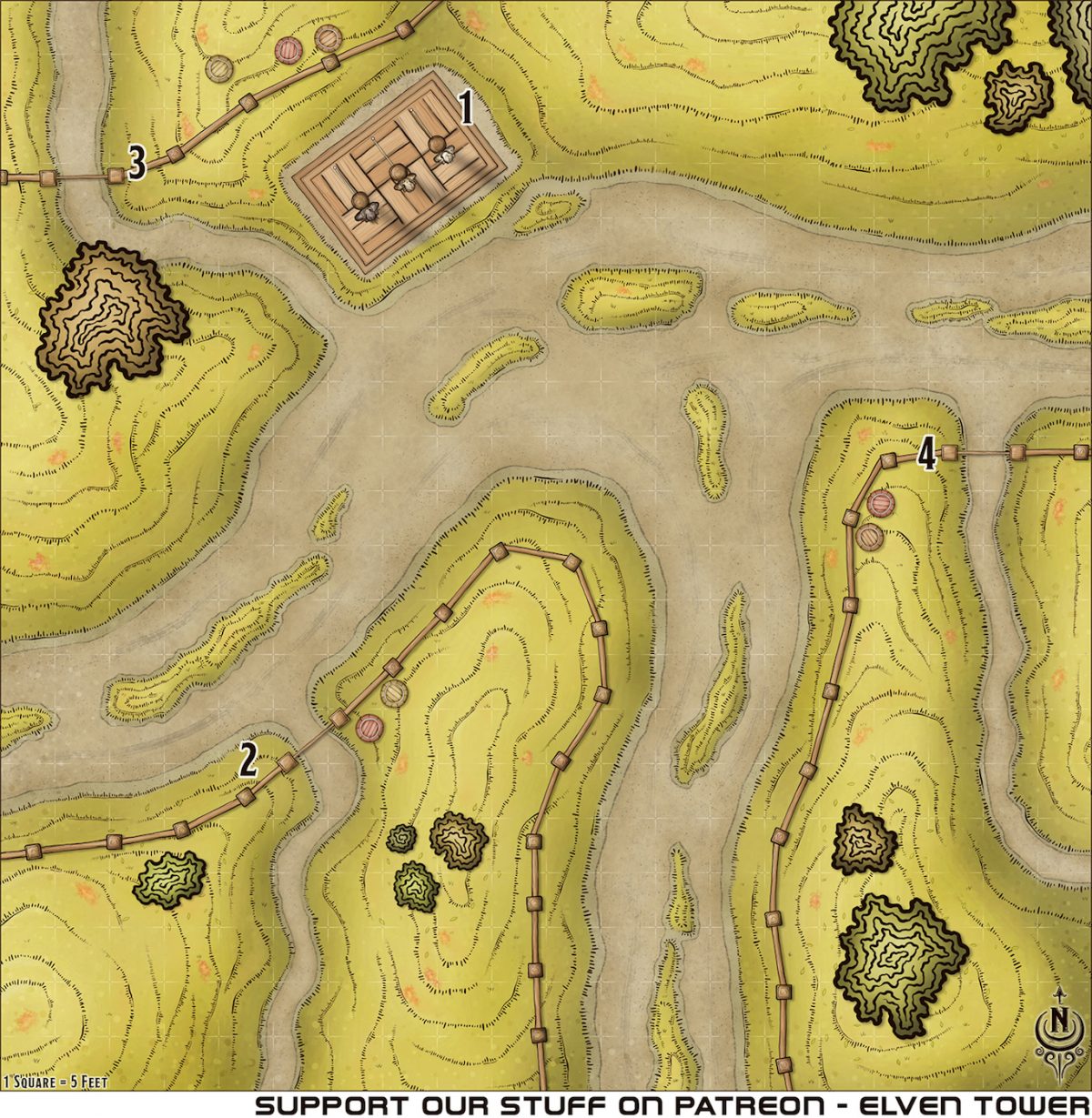 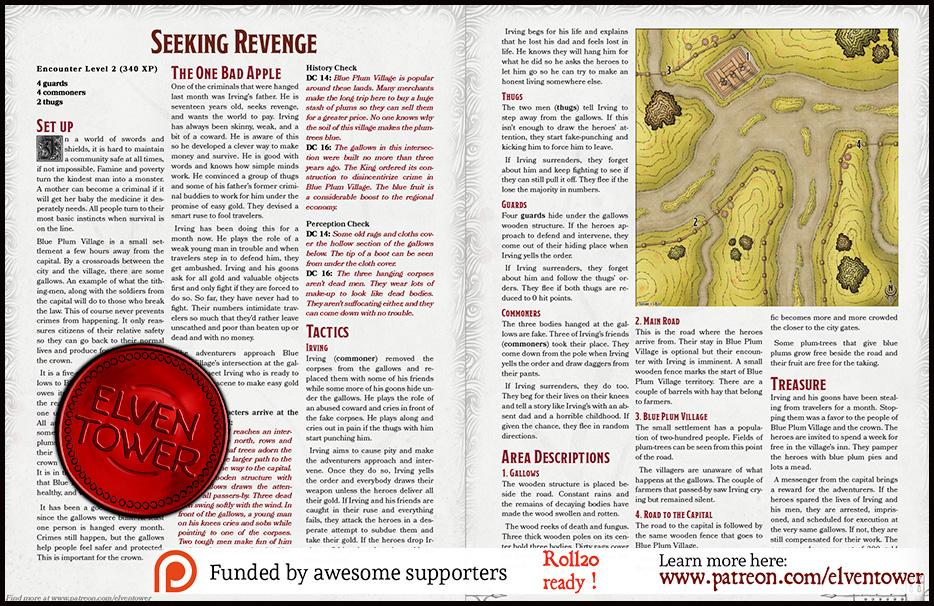 In a world of swords and shields, it is hard to maintain a community safe at all times, if not impossible. Famine and poverty turn the kindest man into a monster. A mother can become a criminal if it will get her baby the medicine it desperately needs. All people turn to their most basic instincts when survival is on the line.

Blue Plum Village is a small settlement a few hours away from the capital. By a crossroads between the city and the village, there are some gallows. An example of what the tithing-men, along with the soldiers from the capital will do to those who break the law. This of course never prevents crimes from happening. It only reassures citizens of their relative safety so they can go back to their normal lives and produce food and goods for the crown.

It is a five-minute walk from the gallows to Blue Plum Village. The place owes its name to the plum-trees in the region; they give blue plums. No one understands why this happens. All attempts to reproduce the fruit somewhere else have failed. The blue plums are juicier and bigger than their regular counterparts and the crown makes a fortune out of them. It is in the best interest of the crown that Blue Plum Village remains safe, healthy, and working.

It has been a good couple of years since the gallows were built. At least one person is hanged every month. Crimes still happen, but the gallows help people feel safer and protected. This is important for the crown.

The One Bad Apple

One of the criminals that were hanged last month was Irving’s father. He is seventeen years old, seeks revenge, and wants the world to pay. Irving has always been skinny, weak, and a bit of a coward. He is aware of this so he developed a clever way to make money and survive. He is good with words and knows how simple minds work. He convinced a group of thugs and some of his father’s former criminal buddies to work for him under the promise of easy gold. They devised a smart ruse to fool travelers.

Irving has been doing this for a month now. He plays the role of a weak young man in trouble and when travelers step in to defend him, they get ambushed. Irving and his goons ask for all gold and valuable objects first and only fight if they are forced to do so. So far, they have never had to fight. Their numbers intimidate travelers so much that they’d rather leave unscathed and poor than beaten up or dead and with no money.

The adventurers approach Blue Plum Village’s intersection at the gallows and meet Irving who is ready to play his little scene to make easy gold once more.

When the characters arrive at the crossroads, read:

The main road reaches an intersection. To the north, rows and rows of blue-leaf trees adorn the landscape. The larger path to the east marks the way to the capital. A large wooden structure with some gallows draws the attention of all passers-by. Three dead men swing softly with the wind. In front of the gallows, a young man on his knees cries and sobs while pointing to one of the corpses. Two tough men make fun of him and are about to start beating him.

DC 14: Blue Plum Village is popular around these lands. Many merchants make the long trip here to buy a huge stash of plums so they can sell them for a greater price. No one knows why the soil of this village makes the plum-trees blue.

DC 16: The gallows in this intersection were built no more than three years ago. The King ordered its construction to disincentivize crime in Blue Plum Village. The blue fruit is a considerable boost to the regional economy.

DC 14: Some old rags and cloths cover the hollow section of the gallows below. The tip of a boot can be seen from under the cloth cover.

DC 16: The three hanging corpses aren’t dead men. They wear lots of make-up to look like dead bodies. They aren’t suffocating either, and they can come down with no trouble.

Irving (commoner) removed the corpses from the gallows and replaced them with some of his friends while some more of his goons hide under the gallows. He plays the role of an abused coward and cries in front of the fake corpses. He plays along and cries out in pain if the thugs with him start punching him.

Irving aims to cause pity and make the adventurers approach and intervene. Once they do so, Irving yells the order and everybody draws their weapon unless the heroes deliver all their gold. If Irving and his friends are caught in their ruse and everything fails, they attack the heroes in a desperate attempt to subdue them and take their gold. If the heroes drop Irving to 0 hit points, he cries and begs them to stop.

Irving begs for his life and explains that he lost his dad and feels lost in life. He knows they will hang him for what he did so he asks the heroes to let him go so he can try to make an honest living somewhere else.

The two men (thugs) tell Irving to step away from the gallows. If this isn’t enough to draw the heroes’ attention, they start fake-punching and kicking him to force him to leave.

If Irving surrenders, they forget about him and keep fighting to see if they can still pull it off. They flee if they lose the majority in numbers.

Four guards hide under the gallows wooden structure. If the heroes approach to defend and intervene, they come out of their hiding place when Irving yells the order.

If Irving surrenders, they forget about him and follow the thugs’ orders. They flee if both thugs are reduced to 0 hit points.

The three bodies hanged at the gallows are fake. Three of Irving’s friends (commoners) took their place. They come down from the pole when Irving yells the order and draw daggers from their pants.

If Irving surrenders, they do too. They beg for their lives on their knees and tell a story like Irving’s with an absent dad and a horrible childhood. If given the chance, they flee in random directions.

The wooden structure is placed beside the road. Constant rains and the remains of decaying bodies have made the wood swollen and rotten.

The wood reeks of death and fungus. Three thick wooden poles on its center hold three bodies. Dirty rags cover the hollow section of the gallows beneath it.

This is the road where the heroes arrive from. Their stay in Blue Plum Village is optional but their encounter with Irving is imminent. A small wooden fence marks the start of Blue Plum Village territory. There are a couple of barrels with hay that belong to farmers.

The small settlement has a population of two-hundred people. Fields of plum-trees can be seen from this point of the road.

The villagers are unaware of what happens at the gallows. The couple of farmers that passed-by saw Irving crying but remained silent.

The road to the capital is followed by the same wooden fence that goes to Blue Plum Village.

About an hour away from the village, the road becomes paved and the traffic becomes more and more crowded the closer to the city gates.

Some plum-trees that give blue plums grow free beside the road and their fruit are free for the taking.

Irving and his goons have been stealing from travelers for a month. Stopping them was a favor to the people of Blue Plum Village and the crown. The heroes are invited to spend a week for free in the village’s inn. They pamper the heroes with blue plum pies and lots a mead.

A messenger from the capital brings a reward for the adventurers. If the heroes spared the lives of Irving and his men, they are arrested, imprisoned, and scheduled for execution at the very same gallows. If not, they are still compensated for their work. The crown sends a payment of 300 gold pieces. 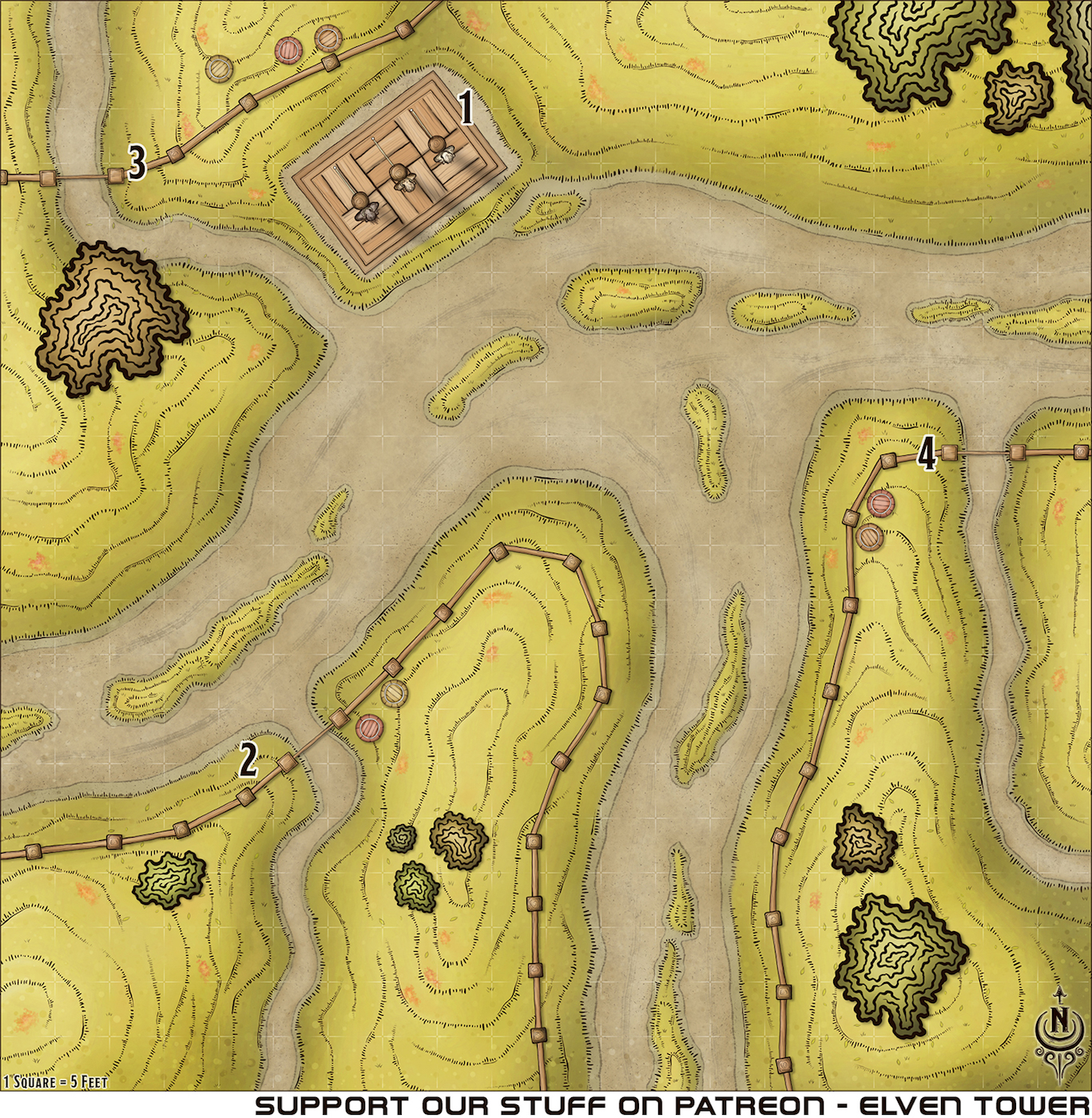