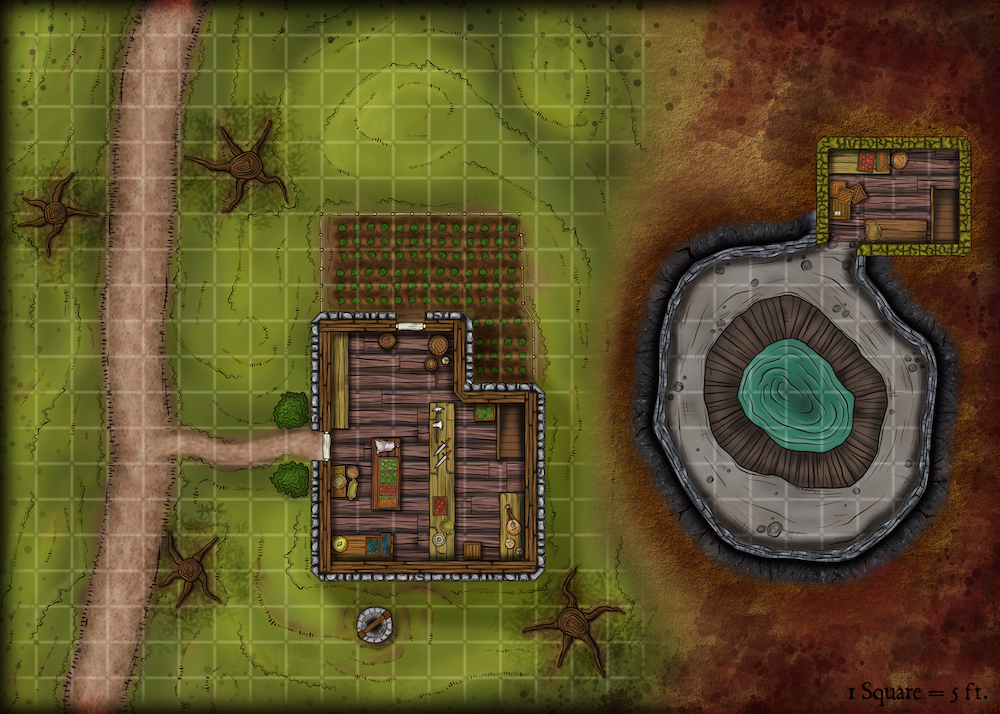 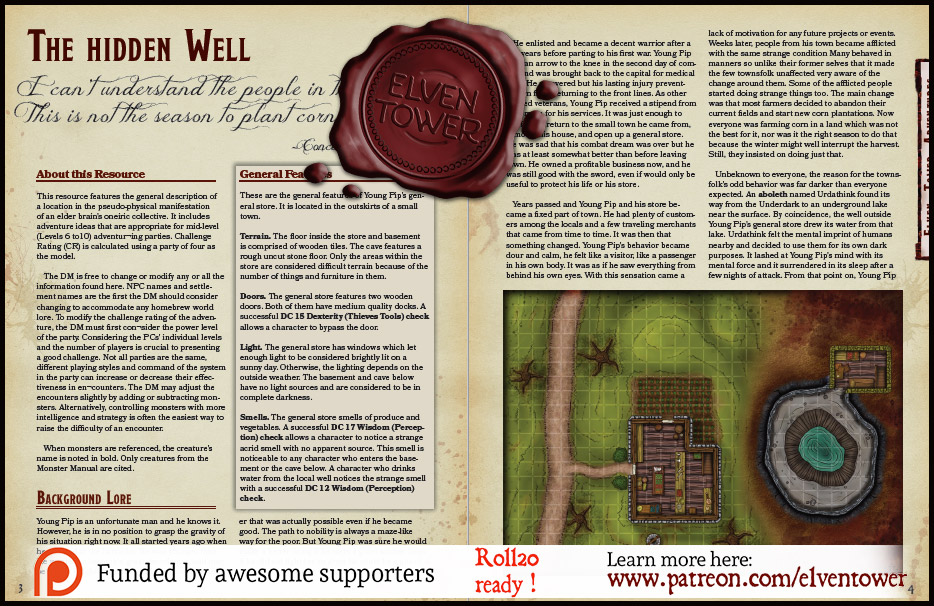 Young Pip is an unfortunate man and he knows it. However, he is in no position to grasp the gravity of his situation right now. It all started years ago when he enlisted at the barracks. He was younger then. He wanted to become a great swordsman and maybe even a knight down the road. He ignored whether that was actually possible even if he became good. The path to nobility is always a maze-like way for the poor. But Young Pip was sure he would make a better living if he were a good soldier. Even if he did not fight for an army he could be a guard, a mercenary, or maybe even an adventurer.

He enlisted and became a decent warrior after a few years before parting to his first war. Young Pip took an arrow to the knee in the second day of combat and was brought back to the capital for medical care. He recovered but his lasting injury prevented him from returning to the front lines. As other injured veterans, Young Pip received a stipend from the crown for his services. It was just enough to pay for his return to the small town he came from, remodel his house, and open up a general store. He was sad that his combat dream was over but he was at least somewhat better than before leaving town. He owned a profitable business now, and he was still good with the sword, even if would only be useful to protect his life or his store.

Years passed and Young Pip and his store became a fixed part of town. He had plenty of customers among the locals and a few traveling merchants that came from time to time. It was then that something changed. Young Pip’s behavior became dour and calm, he felt like a visitor, like a passenger in his own body. It was as if he saw everything from behind his own eyes. With this sensation came a lack of motivation for any future projects or events. Weeks later, people from his town became afflicted with the same strange condition Many behaved in manners so unlike their former selves that it made the few townsfolk unaffected very aware of the change around them. Some of the afflicted people started doing strange things too. The main change was that most farmers decided to abandon their current fields and start new corn plantations. Now everyone was farming corn in a land which was not the best for it, nor was it the right season to do that because the winter might well interrupt the harvest. Still, they insisted on doing just that.

Unbeknown to everyone, the reason for the townsfolk’s odd behavior was far darker than everyone expected. An aboleth named Urdathink found its way from the Underdark to an underground lake near the surface. By coincidence, the well outside Young Pip’s general store drew its water from that lake. Urdathink felt the mental imprint of humans nearby and decided to use them for its own dark purposes. It lashed at Young Pip’s mind with its mental force and it surrendered in its sleep after a few nights of attack. From that point on, Young Pip was a mental thrall of Urdathink. He continued behaving as usual, as long as it performed some other activities it required of him. Young Pip tore down a wall in his store’s basement and dug until it found a direct access to the lake under the well. From there, Urdathink welcomed Young Pip physically into his watery world and turned him into a slime thrall. Urdathink knew that Pip was not useful with its current appearance which was repugnant to humans. Urdathink gifted Pip a magical ring which let him appear to be a normal person in the eyes of others, a glamour spell.

Young Pip was dead but his body still roamed the surface world following Urdathink’s commands. The aboleth had Pip fill a few bottles with its slime. Young Pip used the slime and injected it into fruits, produce, water, or anything else edible which he sold in his general store. After another human came in contact with the slime, Urdathink influence and power were enhanced. A few weeks passed and the deep lord already commanded fifteen slaves, some of them mental thralls, others slime thralls.

The situation is dire but no one is aware of its true nature yet. A few concerned commoners know that something is amiss. They have seen other people engage in odd activities which have no explanation. Some seldom talk at all anymore. Now they only grunt a few crude words. When confronted, They cannot explain their actions, nor can they take part in a normal conversation. After all, they are nothing more than slaves.

These are the general features of Young Pip’s general store. It is located in the outskirts of a small town.

Terrain. The floor inside the store and basement is comprised of wooden tiles. The cave features a rough uncut stone floor. Only the areas within the store are considered difficult terrain because of the number of things and furniture in them.

Doors. The general store features two wooden doors. Both of them have medium quality docks. A successful DC 15 Dexterity (Thieves Tools) check allows a character to bypass the door.

Light. The general store has windows which let enough light to be considered brightly lit on a sunny day. Otherwise, the lighting depends on the outside weather. The basement and cave below have no light sources and are considered to be in complete darkness.

Smells. The general store smells of produce and vegetables. A successful DC 17 Wisdom (Perception) check allows a character to notice a strange acrid smell with no apparent source. This smell is noticeable to any character who enters the basement or the cave below. A character who drinks water from the local well notices the strange smell with a successful DC 12 Wisdom (Perception) check.