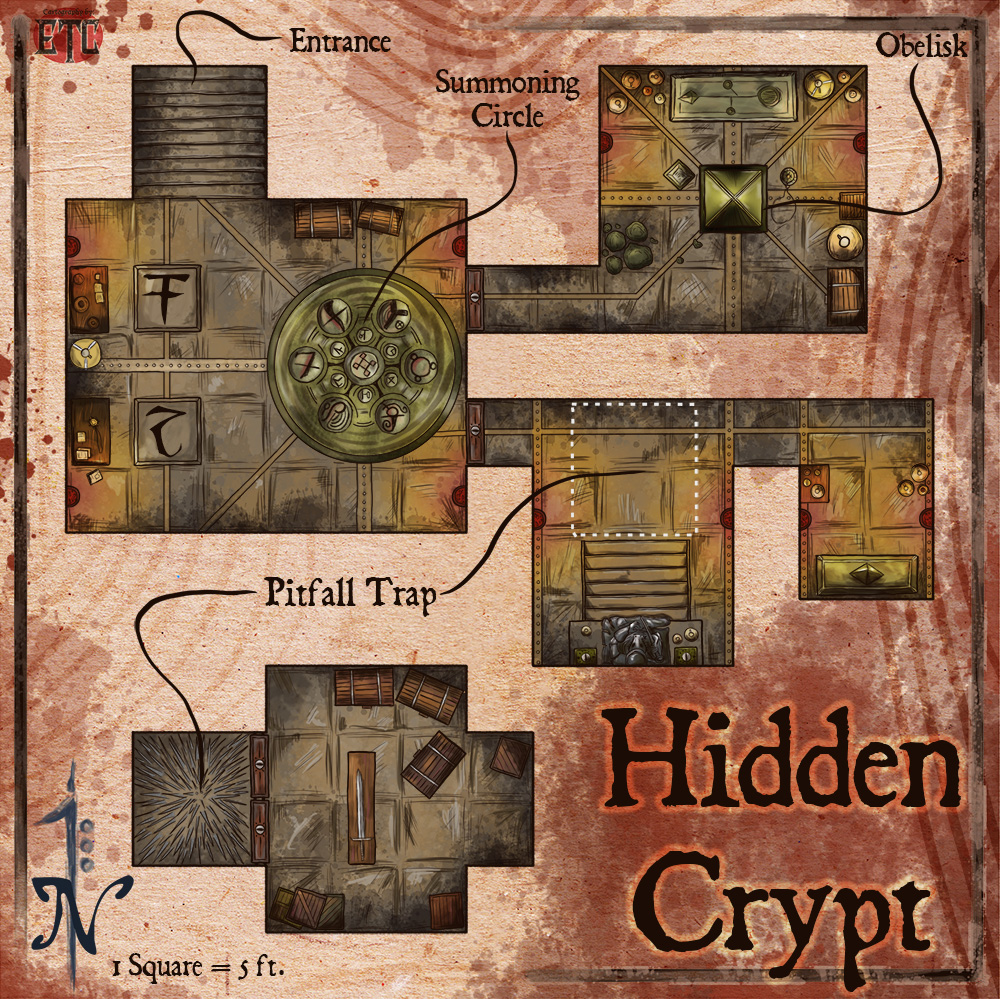 It is whispered only in myth how the hero Demian defeated Freanna the hag, and saved the common folk. Only the wisest of sages know that this legend is the origin of the common saying “Protect them like Demian did with the weak”. Only no one really knows about the so called Demian. Stories vary and even contradict each other, oral tradition is often an unreliable source of information.

What appears to be real from the different stories is the fact that Demian was a good fighter and a hero to the peasantry. He defeated Freanna singlehandedly in combat. His sword pierced the crone’s heart, in an unexpected turn of events, the sword was imbued with the hag’s essence. It was forever after enhanced with a magical aura. Demian died and as a small idol of the peasantry, was soon the stuff of children tales. His deeds forgotten. His sword passed down to his son and kept changing hands in the family line until it too was either lost or forgotten.

The sword is something mentioned by would-be adventurers and tavern show-offs; They call it Hag’s Bane, The Tinman’s Sword and Demian’s Sword, unaware that they are all the same weapon. The magical sword’s last owner was a knight. His name was Gorman, he was not related in any way to Demian’s bloodline. His father won the sword in a gambling house. Gorman was killed by a pack of wild boars during a hunting expedition. Sir Gorman’s family built a crypt for his bodily remains and personal possessions under his manor. That is were Demian’s Sword currently lies.

The following tabletop gaming aid is aimed for a low level party (2-4). It can however easily be accommodated for larger parties or higher levels. What follows is a description of the crypt where Demian’s Sword is located.

Sir Gorman’s crypt is hidden under his manor. Any adventurers wishing to plunder his crypt will have to sneak in undetected or try to overpower the guards in Gorman’s manor. Assuming the party will have to access the interior of the manor during the night, all doors will be locked. A rogue, or similarly trained character will have to make a successful DC 13 Thieves’ Tools check to gain access. Roll a 1d6 on a failed check. A result of 4 or more means that 2d6 Guards catch the party trying to break in.   The crypt’s entrance is hidden under a table. A 10 ft. wide trapdoor reveals a flight of stairs that descend to the crypt.

The main room of the crypt is illuminated by 4 magical torches that are always on. There are two tables with an assortment of items. Some books and a holy symbol of Chauntea. On the floor, there is a very intricate circle with runes. It’s carved on the stone floor itself. There are 6 metal disks embedded on the floor. Each has a rune. A successful DC 14 Arcana check reveals that this is a summoning circle. It can be used to bring forth entities from far realms. Two stone slabs are marked with a rune, opposite to the circle. Placing 100 pounds or more on either of these stone slabs pushes the stone 3 inches into the ground and causes the door directly in front of it, on the eastern side of the room to open, the doors open by slowly rising and disappearing into a hole on the ceiling. Removing the weight causes the door to fall in a fast motion. Pressing either of the stones for the first time after entering this dungeon is a great moment to activate a magical protection trap, the trap causes the summoning circle to activate and send the crypt’s guardians to attack.

The northeast room features a high obelisk built from an unknown metal. It appears to be bronze but careful study reveals that it is too hard to be that. It is also immune to corrosion and oxidation. The obelisk reveals a faint magical aura under a Detect Magic Spell. If an arcane spellcaster spends an hour experimenting with the obelisk’s magical abilities, it is revealed that the thing is tied to the shadow realm. It can be used to cast a Speak with Dead spell once per hour. It can also be used in place of any resurrection spell’s material components, as long as the spell is performed right next to it. A being can only be resurrected like this once, using this property. The sarcophagus in the room is empty.

The southeast room features to small chambers. There is a pedestal in the first chamber, a short flight of stairs leads up to it. A stone altar-statue lies on top of the pedestal. It takes the form of a knight with the face of a lizard. Sir Gorman’s family banner includes a lizard in it. As noted in the map, there is a pitfall trap in this area.

A character with a passive Wisdom (Perception) score of 16 or higher is able to see a narrow separation between the stone tiles, suggesting that the center is removable or mobile in some way. When 200 pounds or more are placed on top of the marked area, the trap triggers. Any character standing on top must make a successful DC 15 Dexterity saving throw to jump to the side and avoid falling. A failure means the character falls 30 ft. to the iron spikes, taking 13 (4d6) piercing damage. There are a set of stone doors at the bottom of the pit. This is the entrance to the treasure room.

The second chamber is where the bodily remains of Sir Gorman rest. Some personal effects are placed on the table and jars in front of the sarcophagus. Sir Gorman was buried with his plate armor which is of top-notch quality.

The treasure room is hidden under the crypt and the only way to access it is by the pit trap. Once below, it is clear that there is a mechanical device that controls the opening and closing of the treasure room’s doors. A successful DC 15 Thieves’ Tools check is required to open the doors. They can also be forced open with a DC 16 Strength (Athletics) check, this check is made at disadvantage unless the iron spikes of the pit are removed. Inside the dark room, Demian’s Sword is laid on a wooden table. Some other articles of value and gold are placed in boxes and chests in the room. Since there is so much stuff down there, it could well be a complicated task to move it up to the crypt, through the pit trap shaft.