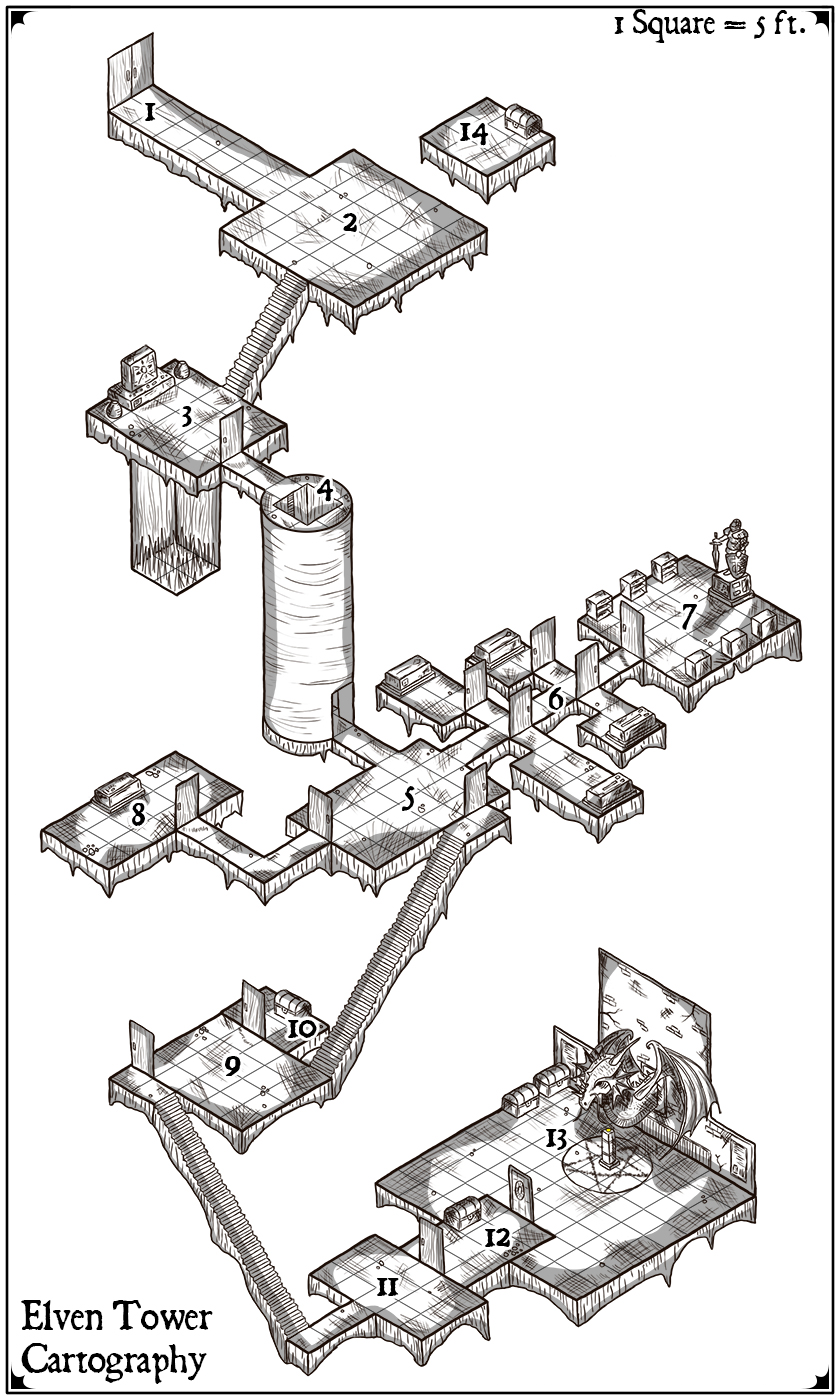 The orbs of dragonkind are fabled artifacts none alive has ever seen. They were tools of war eons ago. The ancient wizard giants who created them tapped into the very life-force of the multiverse to build them. The multiverse, when explored from the arcane standpoint, is like a piece of fabric. Each thread is a part of reality. Arcane theorists argue that each living thing is a piece of thread in the grand design of this piece of fabric. It came to be known as The Weave. The ancient giants became experts in reading and interpreting the curving of the Weave.   A secretive group of them were so adept they found a way to isolate pieces of the weave, tearing them apart from it.

It was not long until they isolated the dragonkind piece of fabric, an almost infinite expanse of the weave. It stood for the draconic beings in the multiverse. The giants folded the weave on itself many times. The more they did it, it became less ethereal and more a real part of their world. After it was folded for the last time, what remained was an orb. A magical orb. It had the ability to influence and even control any member of the dragonkind family. Even ancient dragons could not ignore the call from the orb. It was weapon that would shape the primordial wars.

As time passed and the fallout from the primordial wars settled, the remaining giants chose to hide the orb. Its power had scarred the world, it was better hidden, since they had no way to destroy it. That’s how this dungeon came to be. It’s a resting place for the orb of dragonkind.

Light.- The complex is deep underground and in complete darkness.
Construction.- From floor to ceiling, every chamber is built from enormous blocks of granite. Each one of them is carved with ancient draconic runes. The biggest walls have bas-reliefs depicting ancient battle of dragonkind and giants.
Antimagic Field.- The complex had potent wards against the use of magic, however they are too old now and failing. Anytime a spell is cast inside, there is a 30% chance it will trigger a wild surge reaction, as in the wild surge table in the PHB.