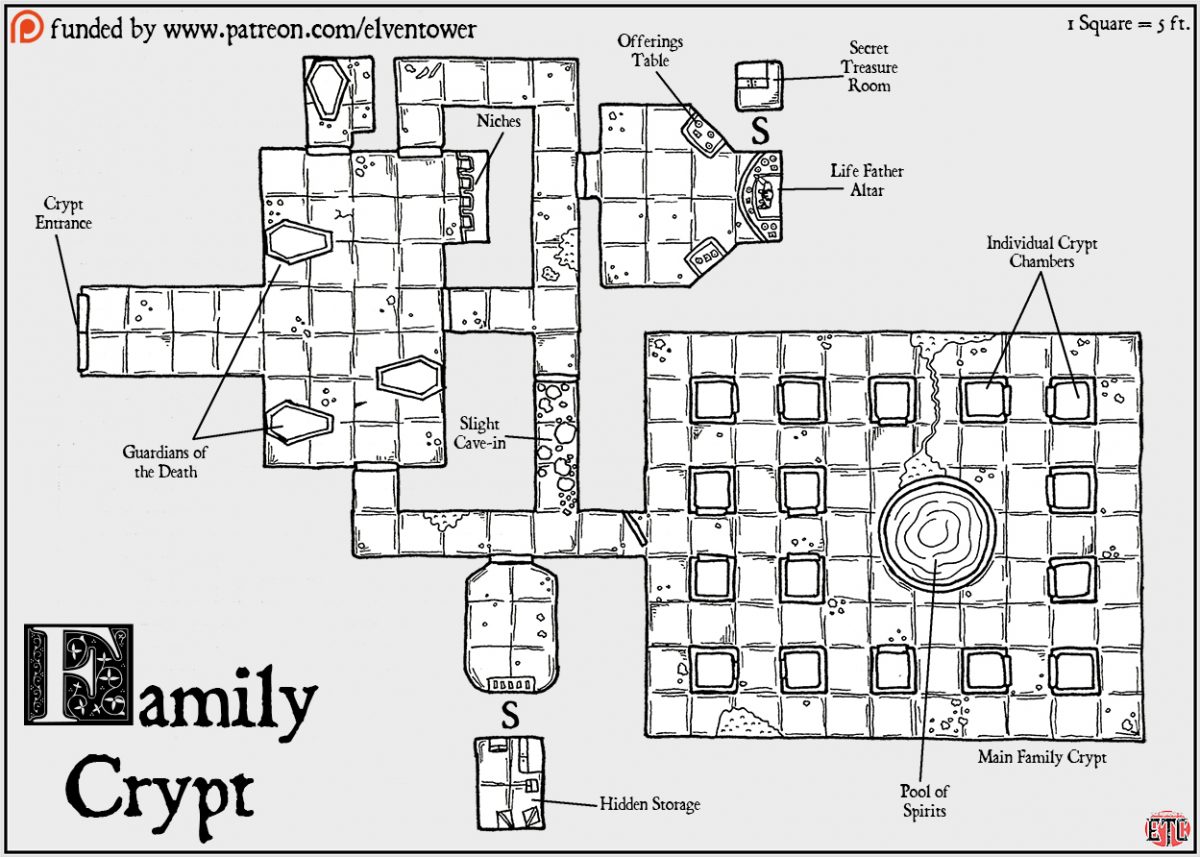 It is known that evil deeds and sins are passed down from father to son, generation after generation. The malignant disposition of our ancestors in some way defines us, it defines the bloodline. Thus it is said that one must be cleansed and worthy of others, else our own darkness will go down to our kin.

Cursed is the kin slayer as going against your own blood is the foulest of mistakes. This was Hernan Dicordo’s mistake. He was evil, there’s no doubt there, but very few know how many of his close relatives were either killed by him or ordered killed. He felt no remorse and did all this to appropriate lands and assets that belonged to others. He was really careful and though there were suspicions, mostly everyone though the family was cursed with misfortune.

His own brother, Gunther, discovered the truth. He confronted Hernan and would have had him arrested but Hernan was fast with the blade and even faster with poison. However, Hernan was not able to continue enjoying the lavished life he had so far. He had to leave and hide for years in fear of retaliation from public justice or what remained of his broken family. Years later Hernan died alone, his spirit took a slow and long journey back to the family state and crept into its assigned crypt chamber. This is a foul spirit whose pervasive aura permeates de surrounding crypts and the manor on top of them. Ever since, surviving members of the bloodline who inherit or move into the manor are assaulted by misfortune. Several have died over the years, attacked by dark manifestations of past relatives.

Every so long, the very dark spirit of Hernan slips out of his crypt and takes the life of someone in the house. Possible without explanation, after Hernan’s demise, other bloodline members were known to participate in evil deeds, just like him. Apparently decent people would suddenly take part in crimes and murders, their heritage showing force through their actions. They were trapped in an evil turmoil which surrounds the whole family line.

Thus is the fate of the Dicordo bloodline, and it can only be set free of such malignant presence by exorcising the ghost of Hernan from its crypt. Someone most confront the darkness in the crypts, destroy the ghost, and then bless the place in order to prevent the reformation of the entity. Anya Dicordo is about to move into the manor, she is aware of the family misfortune. With a part of the treasure she just inherited, she plans to hire a group of strong swordsmen and possibly a priest to cleanse the manor and the crypts below it. 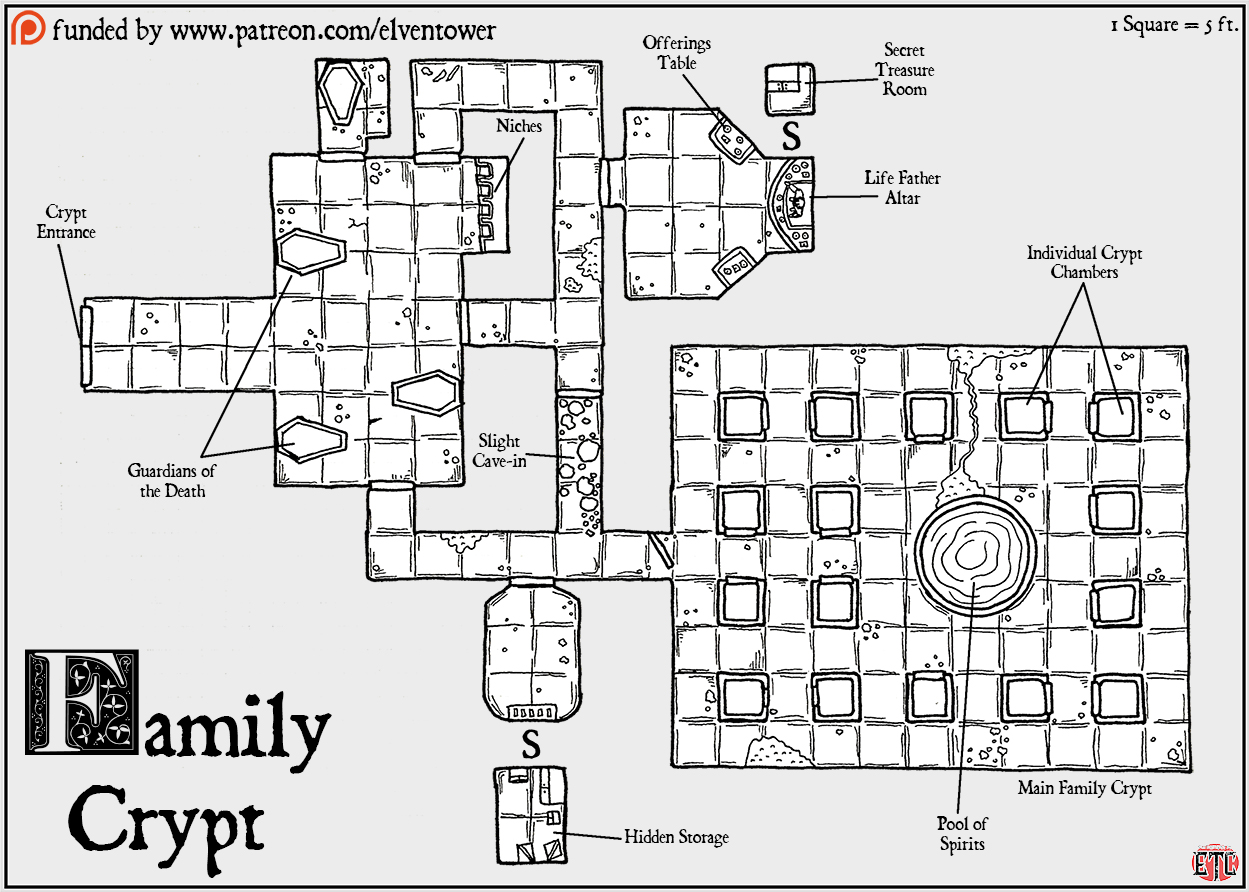