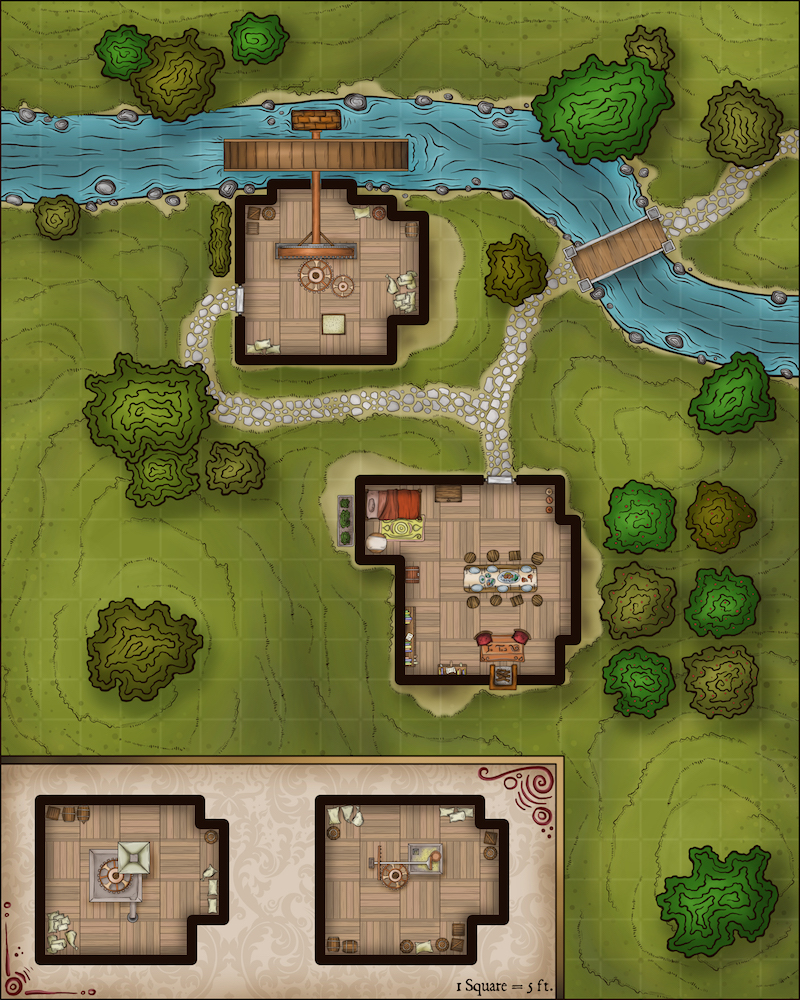 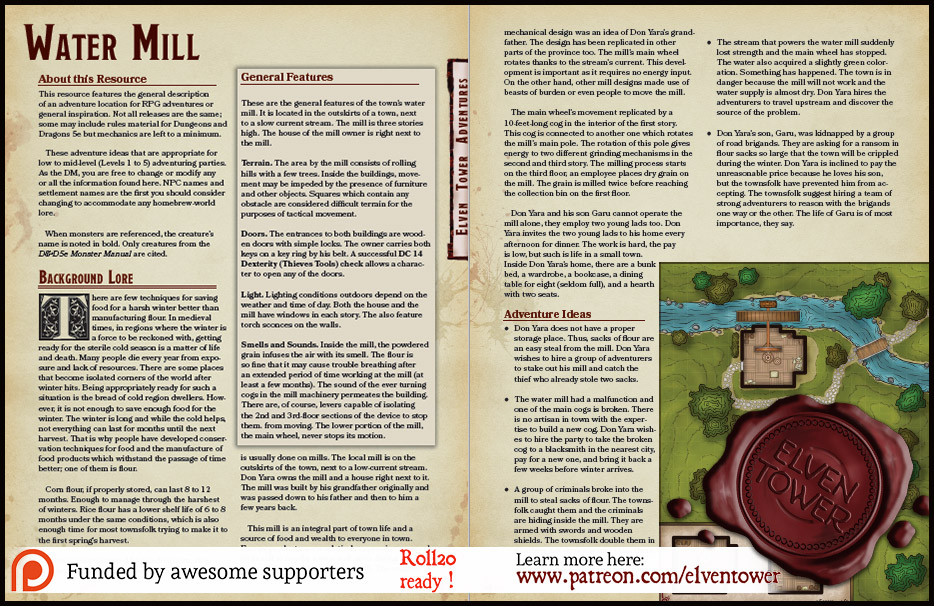 There are few techniques for saving food for a harsh winter better than manufacturing flour. In medieval times, in regions where the winter is a force to be reckoned with, getting ready for the sterile cold season is a matter of life and death. Many people die every year from exposure and lack of resources. There are some places that become isolated corners of the world after winter hits. Being appropriately ready for such a situation is the bread of cold region dwellers. However, it is not enough to save enough food for the winter. The winter is long and while the cold helps, not everything can last for months until the next harvest. That is why people have developed conservation techniques for food and the manufacture of food products which withstand the passage of time better; one of them is flour.

Corn flour, if properly stored, can last 8 to 12 months. Enough to manage through the harshest of winters. Rice flour has a lower shelf life of 6 to 8 months under the same conditions, which is also enough time for most townsfolk trying to make it to the first spring’s harvest.

Flour is manufactured by grinding corn, rice, or other grains into a fine powder. The process is usually done on mills. The local mill is on the outskirts of the town, next to a low-current stream. Don Yara owns the mill and a house right next to it. The mill was built by his grandfather originally and was passed down to his father and then to him a few years back.

This mill is an integral part of town life and a source of food and wealth to everyone in town. Excess products are a relatively expensive commodity to sell to nearby towns and cities during the hot seasons. It is a water-propelled mill. The original mechanical design was an idea of Don Yara’s grandfather. The design has been replicated in other parts of the province too. The mill’s main wheel rotates thanks to the stream’s current. This development is important as it requires no energy input. On the other hand, other mill designs made use of beasts of burden or even people to move the mill.

The main wheel’s movement replicated by a 10-feet-long cog in the interior of the first story. This cog is connected to another one which rotates the mill’s main pole. The rotation of this pole gives energy to two different grinding mechanisms in the second and third story. The milling process starts on the third floor, an employee places dry grain on the mill. The grain is milled twice before reaching the collection bin on the first floor.

Don Yara and his son Garu cannot operate the mill alone, they employ two young lads too. Don Yara invites the two young lads to his home every afternoon for dinner. The work is hard, the pay is low, but such is life in a small town. Inside Don Yara’s home, there are a bunk bed, a wardrobe, a bookcase, a dining table for eight (seldom full), and a hearth with two seats.

These are the general features of the town’s water mill. It is located in the outskirts of a town, next to a slow current stream. The mill is three stories high. The house of the mill owner is right next to the mill.

Terrain. The area by the mill consists of rolling hills with a few trees. Inside the buildings, movement may be impeded by the presence of furniture and other objects. Squares which contain any obstacle are considered difficult terrain for the purposes of tactical movement.

Doors. The entrances to both buildings are wooden doors with simple locks. The owner carries both keys on a key ring by his belt. A successful DC 14 Dexterity (Thieves Tools) check allows a character to open any of the doors.

Light. Lighting conditions outdoors depend on the weather and time of day. Both the house and the mill have windows in each story. The also feature torch sconces on the walls.

Smells and Sounds. Inside the mill, the powdered grain infuses the air with its smell. The flour is so fine that it may cause trouble breathing after an extended period of time working at the mill (at least a few months). The sound of the ever turning cogs in the mill machinery permeates the building. There are, of course, levers capable of isolating the 2nd and 3rd-floor sections of the device to stop them. from moving. The lower portion of the mill, the main wheel, never stops its motion.